Double leg takedown. The half nelson. An ankle pick.

These are some of the moves wrestlers dream of using en route to a win over an opponent. But to get in position to connect on one of these effective techniques, you’ll need to work on your movement.

Being in a good stance is a fundamental part of wrestling. But to find success, you’ll need to be able to swiftly move around the mat once you’re in your stance.

“Movement in your wrestling stance is very important,” Division I coach and former collegiate wrestler Kyle Borshoff says. “It helps keep your opponent off-balance. It also helps to generate offense and keep you in good position to defend successfully.”

After getting into your stance, you’ll be ready to begin moving. Remember:

“Being able to move freely and comfortably in your stance is a key to wrestling success,” Borshoff says.

Having the right movement can be crucial to finding success in a match. You can use a penetration step to set up offensive attacks and help score points.

You’ll also want to perfect your defensive wrestling skills. The down block is a technique that will help you defend against leg attacks from your opponent. The sprawl is another move that can be useful in shutting down a lower-body attack. 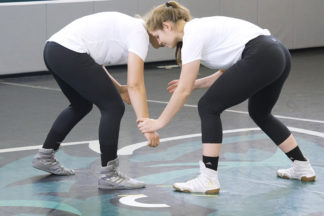 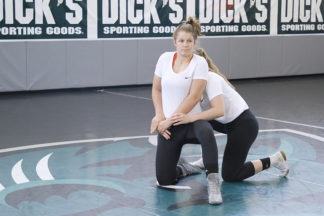 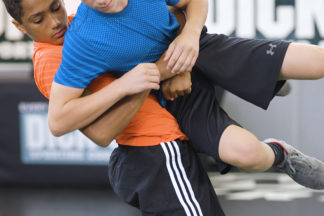 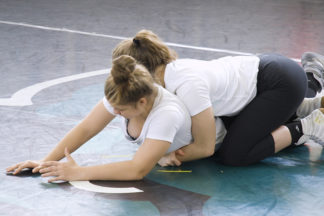 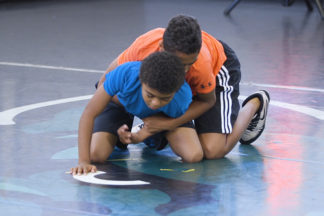