You’ve done it. You’ve fought hard all summer to put yourself in position for postseason play. You’ve scratched and clawed to this point, but there’s still a championship to win. Baseball playoffs are another animal. To transition your success in the regular season into the postseason, you need to carry a specific mentality and understanding.

Former professional baseball player Marlon Byrd knows what it takes to carry regular-season triumphs into the postseason. Use these baseball tips to make a deep run in your playoff picture and steady your drive toward victory.

Byrd believes postseason baseball can be filled with both anxiety and excitement for athletes. “This is a time guys get nervous. This is a time certain people shine,” he says. “And there’s a certain reason that they do.”

While the postseason carries higher stakes than regular-season play, there is one constant that should remain. Byrd says the most important thing you can do for success in the playoffs is to keep your level of preparation.

Maintaining a consistent level of baseball preparation can help you stay on top of your game. Stick to your fundamentals and processes to help you stay focused on the goal at hand.

Another key component to transitioning regular-season success into the postseason is understanding the playoff picture. Not every team gets to make a postseason run, which can make it easier to focus on your opponents. When you have fewer teams to worry about, you can better prepare yourself for what they bring to the diamond.

“Think about this. During the regular season, you might have 30 teams in the big leagues, but all of a sudden, in the postseason, you have either a five-game series or a seven-game series at the big-league level against one team,” Byrd says.

However, it’s important to remember that your opponent has the same preparation opportunities as you. Byrd states when you face off against another team in the postseason, they are dialed into your every move.

“So right now, you have to think about, ‘What was the work that I put in in the season and does that carry over into the postseason?’,” he states.

Being prepared mentally and physically at the start of a postseason run can be a big difference-maker. Trust in your process and ride your regular-season highs toward the winner’s circle.

Another component of the postseason is preparing for the unpredictable. Find out what goes into a clutch performance with these tips and see if you can match the hype. 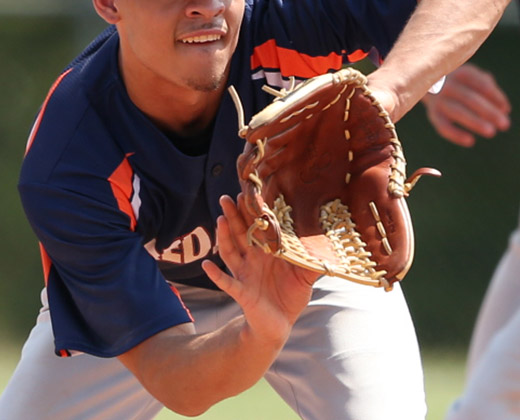 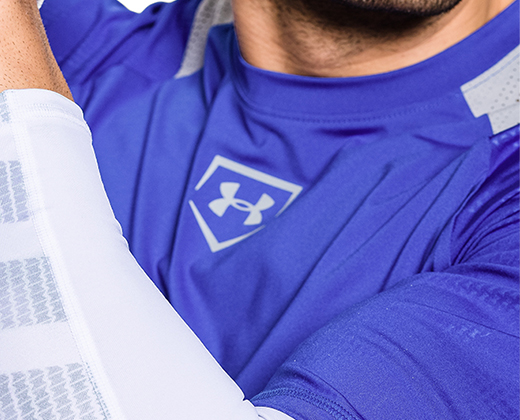 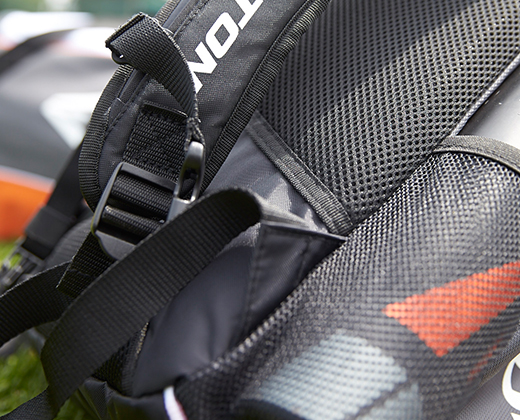 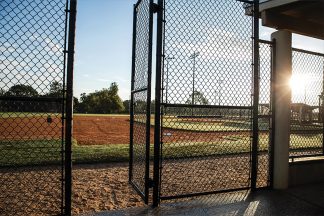 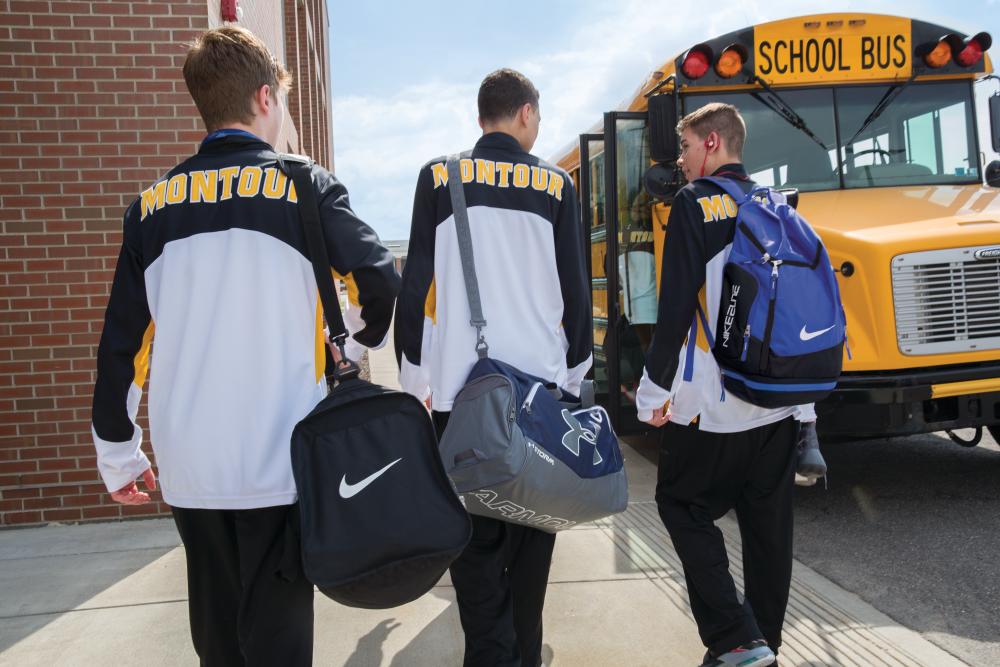 How Digital Sports Training Can Improve Your Game 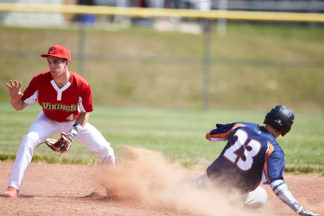 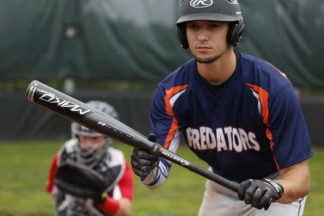 How to Perform a Sacrifice Bunt 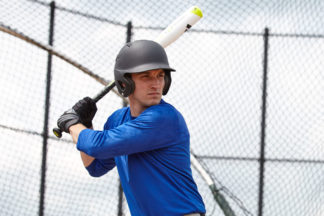 How to Buy a Batting Helmet for Baseball Season 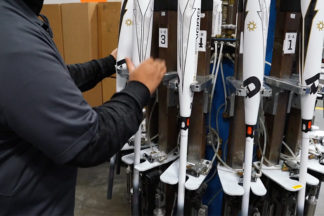 Pro Tips Feature: How Baseball Bats are Made