Almost everyone has heard the old saying “defense wins championships.”

On the hardwood, that is often proven to be true.

If you’re going for gold this basketball season, it can be crucial to work on your defensive fundamentals. This can start with your defensive stance and the ability to slide and keep the offensive player in front of you.

Your main goal as a defender is preventing the offensive player from passing you to reach the center of the floor or the rim. A solid defensive stance can help keep the ball handler in front of you.

To work on your defensive stance, add the zig-zag basketball drill to practice. To run this drill:

Ultimately, you can add in an offensive player to make the drill more game-like. This is also a good drill for the offensive player to work on their crossover dribble and ball control. This drill can help you become a good on-ball defender and improve your conditioning.

A team’s defensive success doesn’t come down to just one player. It needs to use defensive communication between all teammates on the court to shut down an opponent’s offense. 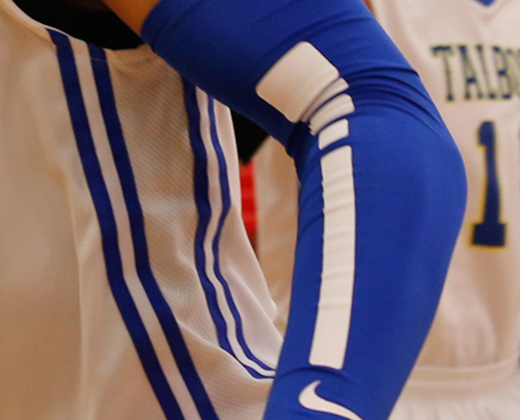 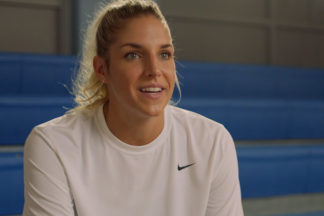 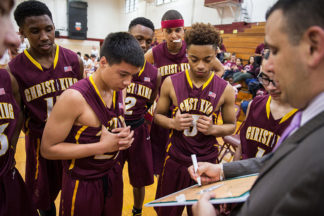 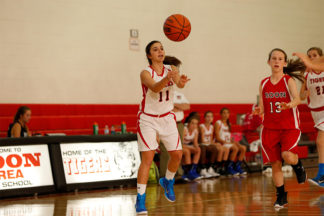 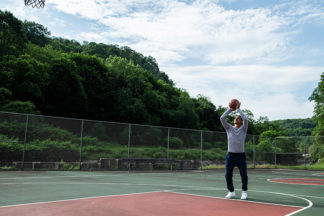 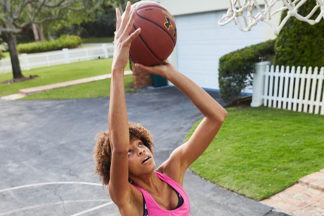 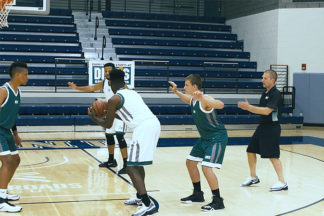 Basketball Offense: The Pick and Roll