There are numerous moves new basketball players will attempt to master when they step onto the court.

One of the most important is the jump stop.

To practice the jump stop:

In this position, you’re now ready to make a basketball play.

“It is important to learn the jump stop before advancing to more footwork off the dribble so that you can pivot off of either foot,” Ronai says.

Players new to basketball will need to work on a variety of skills to help avoid traveling calls. In addition to the jump stop, players should also work on front pivots. 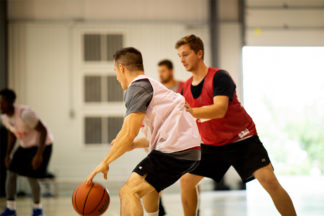 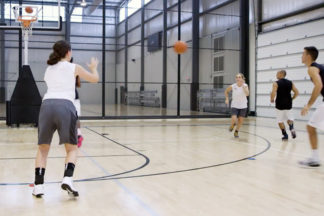 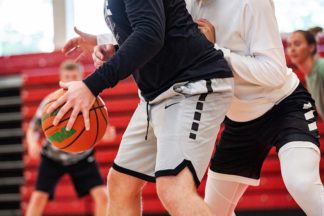 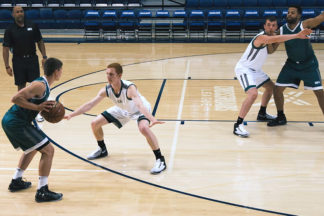 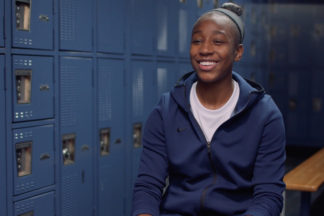 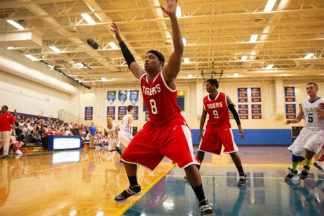