Your core has a lot of jobs.

However, the core’s main function is to resist movement of the spine, according to professional baseball strength and conditioning coach Jorge Canepa. The Palloff press is a great exercise to help keep the core tight and resist spinal movement.

“Bracing the trunk is an integral part in producing and absorbing forces, which is crucial for all sports,” Canepa says.

To perform a Palloff press, first you need some equipment. Have a resistance band at your disposal. Be sure to tie it to a secure pole or rack. The object you tie your resistance band to should be weighted to the ground, so it doesn’t move.

Now, with your equipment set up, you’re ready to do a Palloff press.

Start your Palloff press by standing parallel to where you’ve secured your resistance band. To determine how far away to stand, simply grab the end of the band and let it hang a little bit.

Be sure to switch sides and perform an equal number of repetitions. For example, if your right arm is closest to where the band is initially tied, swap sides and position your left arm closest to the band for your next set.

There are several ways to train your core, even without the use of equipment. Learn how to incorporate the dead bug exercise into your next strength training workout. 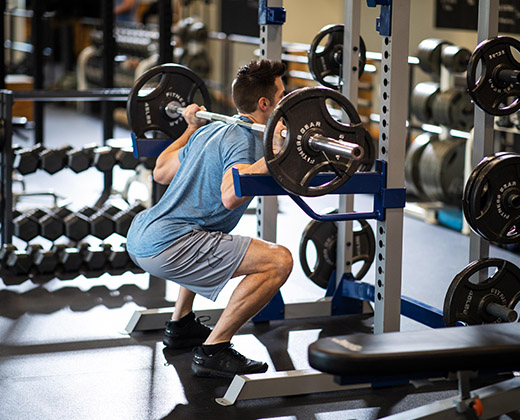 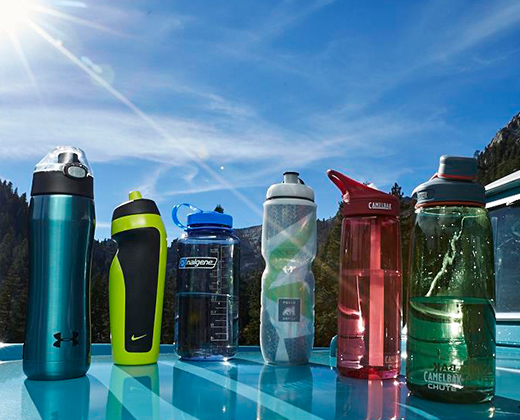 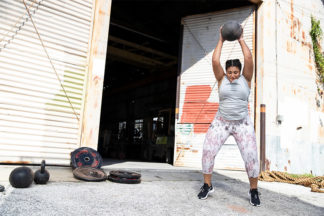 Strength Training Workouts You Can Do with a Medicine Ball 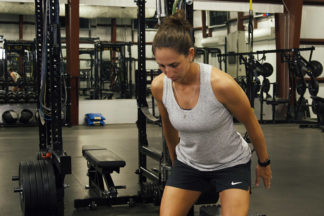 What is the Universal Athletic Position? 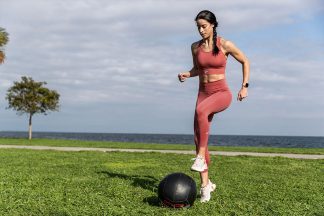 How to Choose the Right Leggings 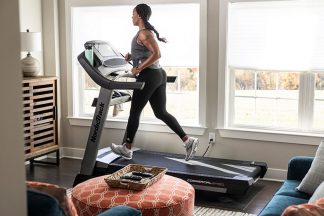 How to Choose the Right Treadmill