To be a successful defensive lineman on run plays, you need to get a good push into the offensive line and stop the running back from hitting the hole and gaining yards. Remember these three E’s to defending the run rush:

Fight the pressure and ESCAPE the block to get into the hole and slow down the play. If the ball is going inside, escape in the opposite direction.

Having a run-stuffing lineman is key to stopping the offense and setting the tone early in the game. 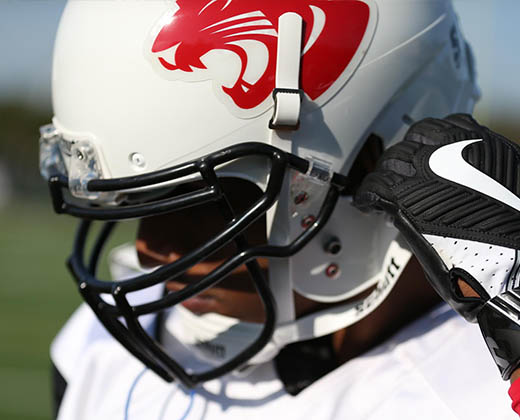 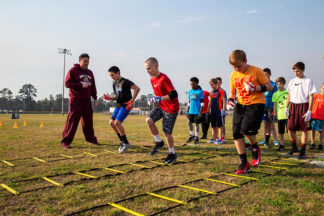 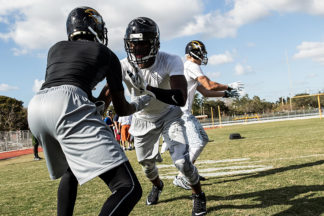 How to Press a Wide Receiver at the Line of Scrimmage 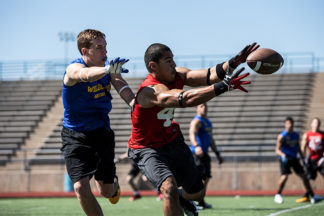 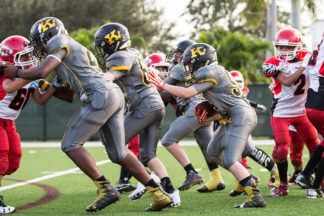 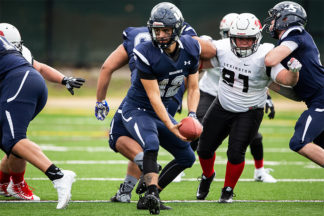 7-on-7 Drills for Gameday Situations 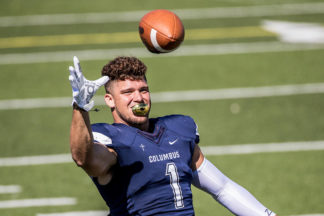