Looking for drills to help improve your agility on the football field? Try adding these five-yard agility box drills to your practice. All you need is four cones and some space to get started.

To set the box up, place four cones in a square. Try to keep five yards between each cone.

The first drill requires you to only utilize the outside of the box. When running through this drill, try not to perform it with too much space between you and the box. “Try to keep it tight,” Division I football coach Chris Merritt says.

Begin this drill by standing next to one of the cones and facing away from the box. Perform the drill by:

Again, start by standing next to a cone and facing away from the box. Then, run through the drill by:

You can also run drills that move you away from the perimeter and utilize the angles though the center of the box.

“We’re not going to stay on the perimeter,” Merritt says. “We’re going to go ahead, and extreme angle cut coming down the outside.”

The first drill starts by standing next to a cone and facing the cone next to it. You’ll perform this drill by:

The next drill begins with you standing next to the cone and away from the box. “When we open up, let’s try to keep our shoulders and our face pointed as if we’re using an imaginary line of scrimmage,” Merritt says.

You’ll run through this drill by:

Throughout this final drill, keep your eyes on the imaginary line of scrimmage. You’ll need to turn your upper body and look over your shoulder when moving across the box.

The five-yard agility box is simple to set up but can pay dividends on game day. Try adding these drills to your workout to boost your agility on the gridiron. 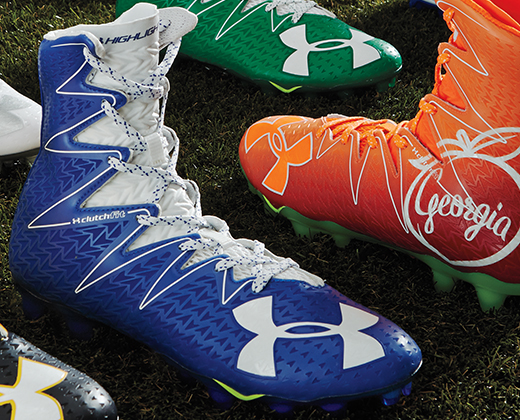 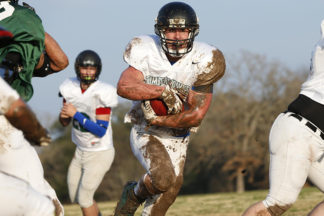 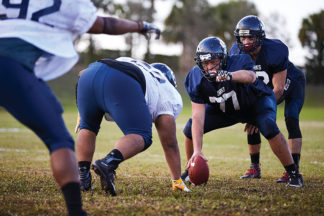 Quarterback Tips: How to Take the Snap 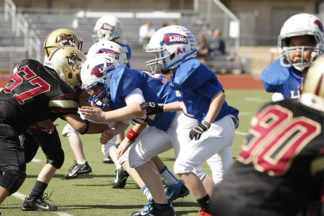 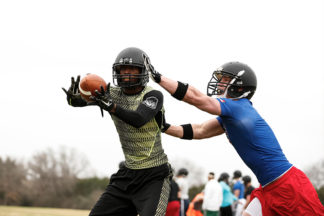 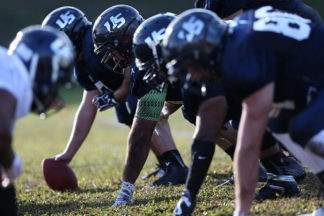 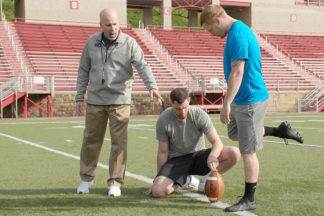