Football practice is serious business where players work to enhance their strength, speed and other special skills.

But there’s no reason why your practices can’t have some fun mixed in to help keep players engaged. H-O-R-S-E is a great quarterback drill that combines competition and target training.

You’ve probably heard of playing H-O-R-S-E on the basketball court before. This drill takes the same concept but moves it to the gridiron.

“You know that drill called H-O-R-S-E. Well, we’re going to do the same thing with our quarterbacks, and it is a great target practice drill where these guys have fun after practice,” says Chris Merritt, a high school football coaching veteran and founding member of Heads Up Football.

Quarterbacks take turns trying to hit a variety of targets on the football field — dummies, tires, maybe mix in a few receivers. The quarterback will call their shot and attempt to make the throw. Their teammates will need to make the same throw. If they can’t, they’ll receive a letter.

If you spell H-O-R-S-E, you’re out. The last QB standing is the winner.

Not only is this quarterback drill great for some friendly competition, but it’s also a way for quarterbacks to work on their accuracy, finesse and touch.

“So, coaches, if you’re looking for a drill that takes some of the seriousness out of practice and brings a lot of benefits to their accuracy and their touch, and a way to have some fun at the end of practice, grab a couple of footballs and let them play H-O-R-S-E,” Merritt says.

Looking for more quarterback drills? There are times when quarterbacks will need to make throws in tight spaces between defenders. Try the Windows Drill, which can help improve accuracy in these situations. 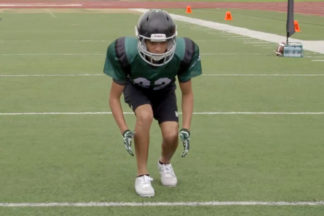 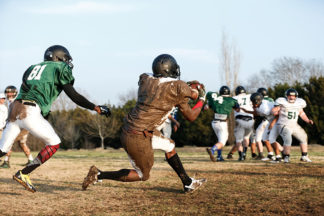 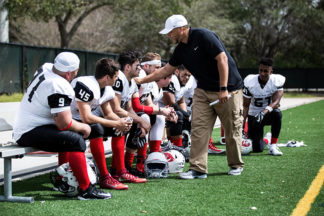 How to Get the Most Out of Your Football Roster 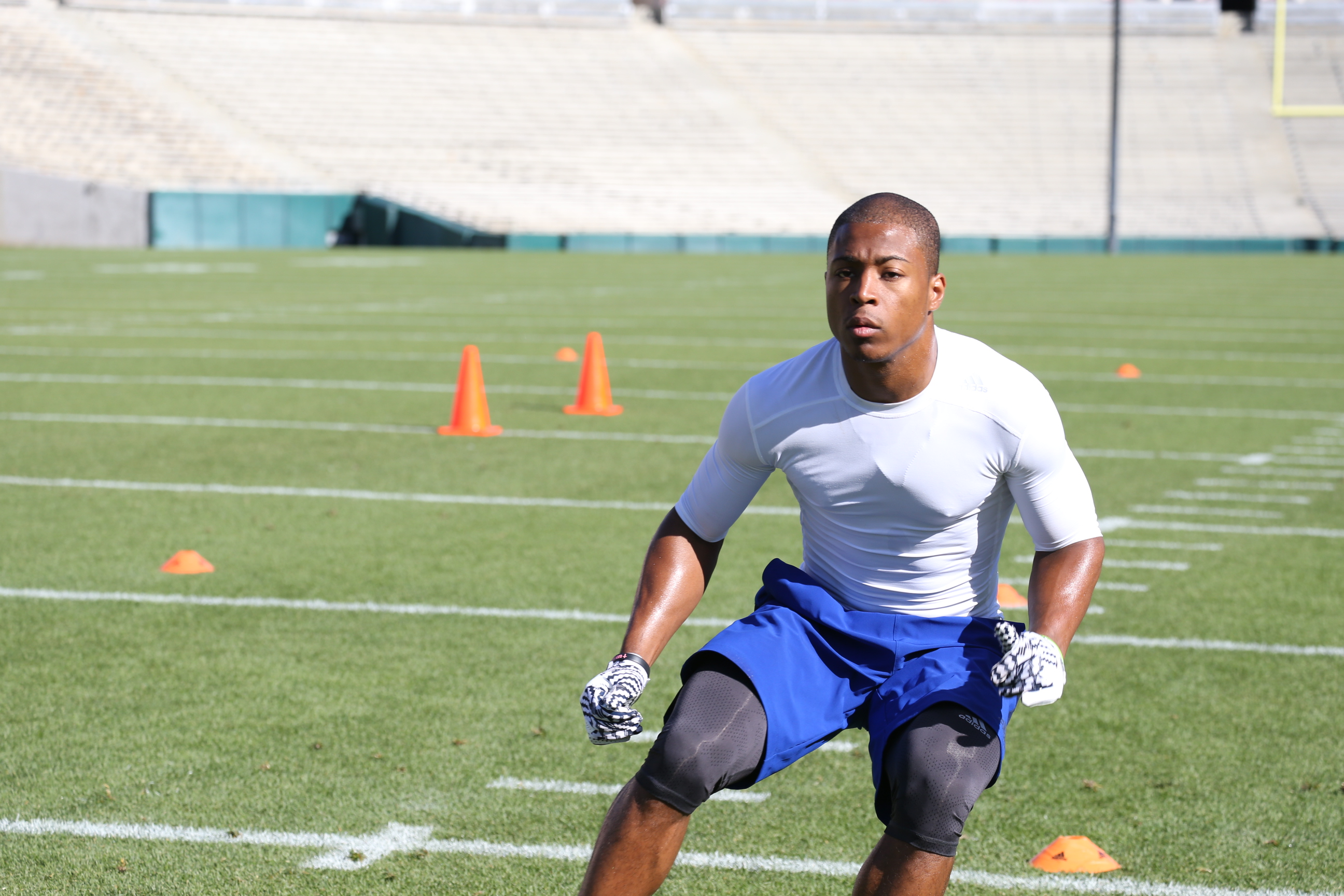 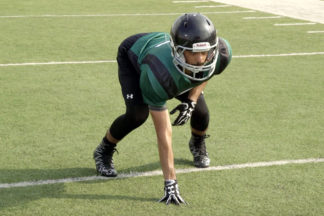 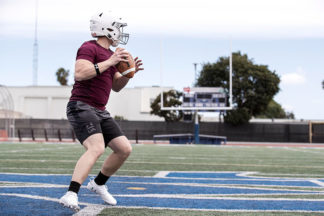