Being a solid bunker player means adapting to the playing conditions.

“One of the key aspects to being able to hit good bunker shots is being able to read the sand conditions,” says PGA Pro Shanon Hoyt.

Wet sand or sand that is packed down from rain makes it difficult to get the club to go underneath the ball. Other times the sand is soft, which can cause the edge of the club to dig into the sand and slow down your swing.

For firmer sand conditions, Hoyt recommends a club with a lower bounce to cut through the thick terrain. What is a lower bounce club? A low-bounce club is a club in which the trailing edge is just a bit higher than the leading edge. If you don’t have a low-bounce club, make sure to keep the club face down, not open, during your swing. This will keep your leading edge a little bit closer to the ground.

The next time you end up in the bunker, think about the technique to use based on the sand’s conditions. Rain or shine, you can learn how to overcome those dreaded bunker shot. 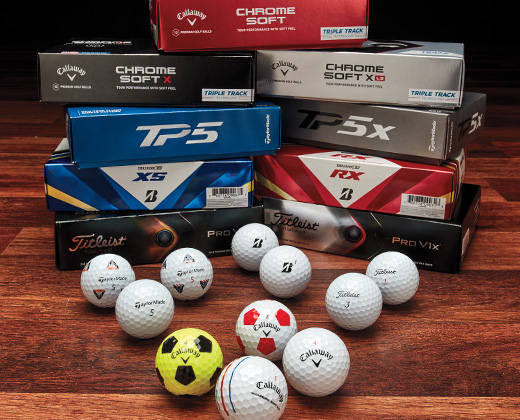 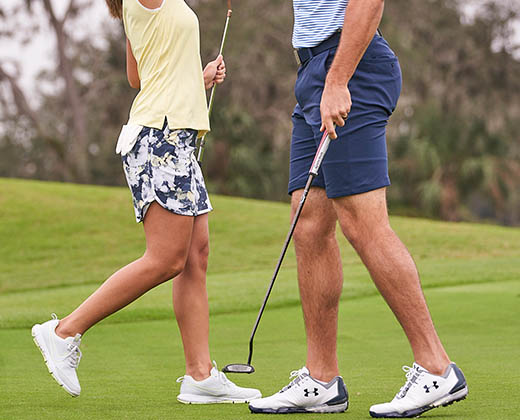 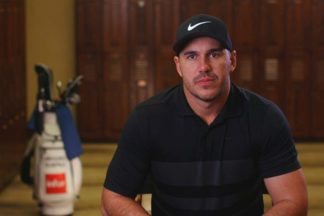 Made to Score with Jordan Spieth: How to Hit a Bump-and-Run Shot

How to Buy Youth Golf Shoes

How to Hit a Fairway Shot with an Iron 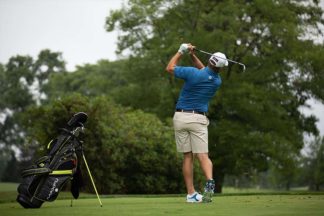 When to Refurbish vs. Replace Your Golf Clubs