The nerves of getting ready for a round of 18 can affect your performance.

But whether you’re competing in a tournament or playing shotgun with a few friends, having a set routine can help boost your game. Developing these mental and physical habits can have you ready to finish under par.

Professional golfer Jon Rahm spoke to Pro Tips and described his approach to getting ready to play a round of golf.

The first step to getting ready for the course is to prepare mentally. And your personal preferences can influence this. Every golfer may have a different approach to how they prepare.

“The mental approach is very personal,” Rahm says. “It is whatever gets you in the zone to compete.”

For Rahm, getting prepared mentally starts with listening to certain music.

“In my case, I always have music on,” Rahm says. “The same playlist. For the most part hip hop. That gets me into the mindset and intensity I want to be in.”

You can also add a physical aspect to your pre-round preparation. This routine may also have positive effects mentally as you get ready to play. For example, Rahm has a set routine that includes putting, chipping and hitting. He starts by going to the putting green to work on his short game.

“When I first go to the putting green, my caddie has a drill set up in four different points,” Rahm says. “I hit three-, four- and five-foot putts. And I have to make them in a row. If I miss, I go back one.”

Rahm then moves onto chipping and the driving range, where he hits shots until he feels warmed up. Finally, he returns to the green to attempt some longer putts.

“Nothing special,” Rahm says. “It is all personal, really. I think the music is what gets me really in that mindset more than anything else. The rest is just getting the body and the feel warmed up.”

Having a set routine can be beneficial to your golf game. By preparing mentally and physically, you can be ready from the opening drive until the final putt.

Interested in more tips from Rahm? Follow along as he breaks down his strategy for hitting fades and draws. 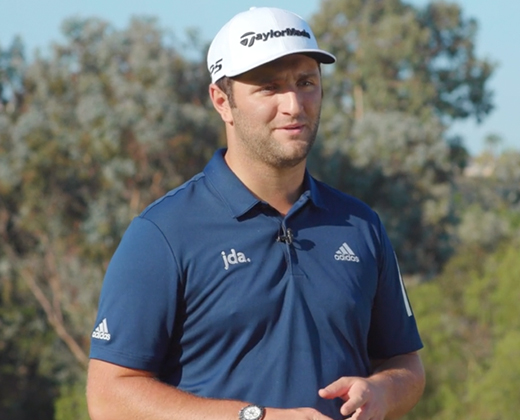 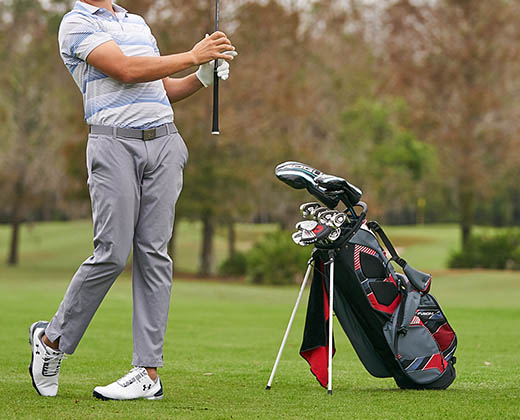 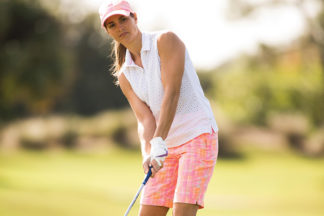 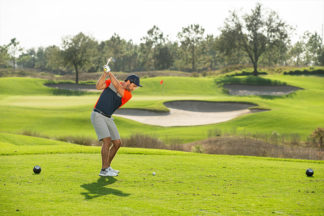 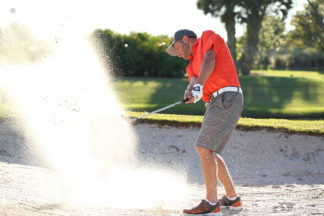 Golf Tips: How to Hit Out of Different Sand Conditions 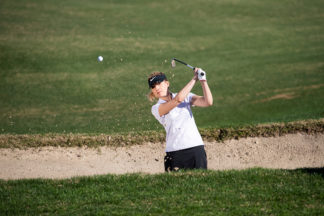 Ready for the Course: How to Buy Golf Irons 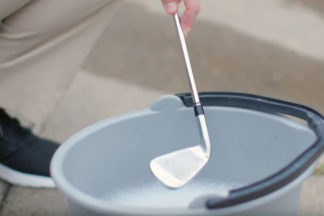 How to Clean and Store Your Golf Clubs 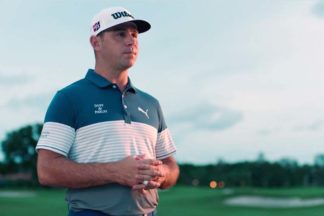