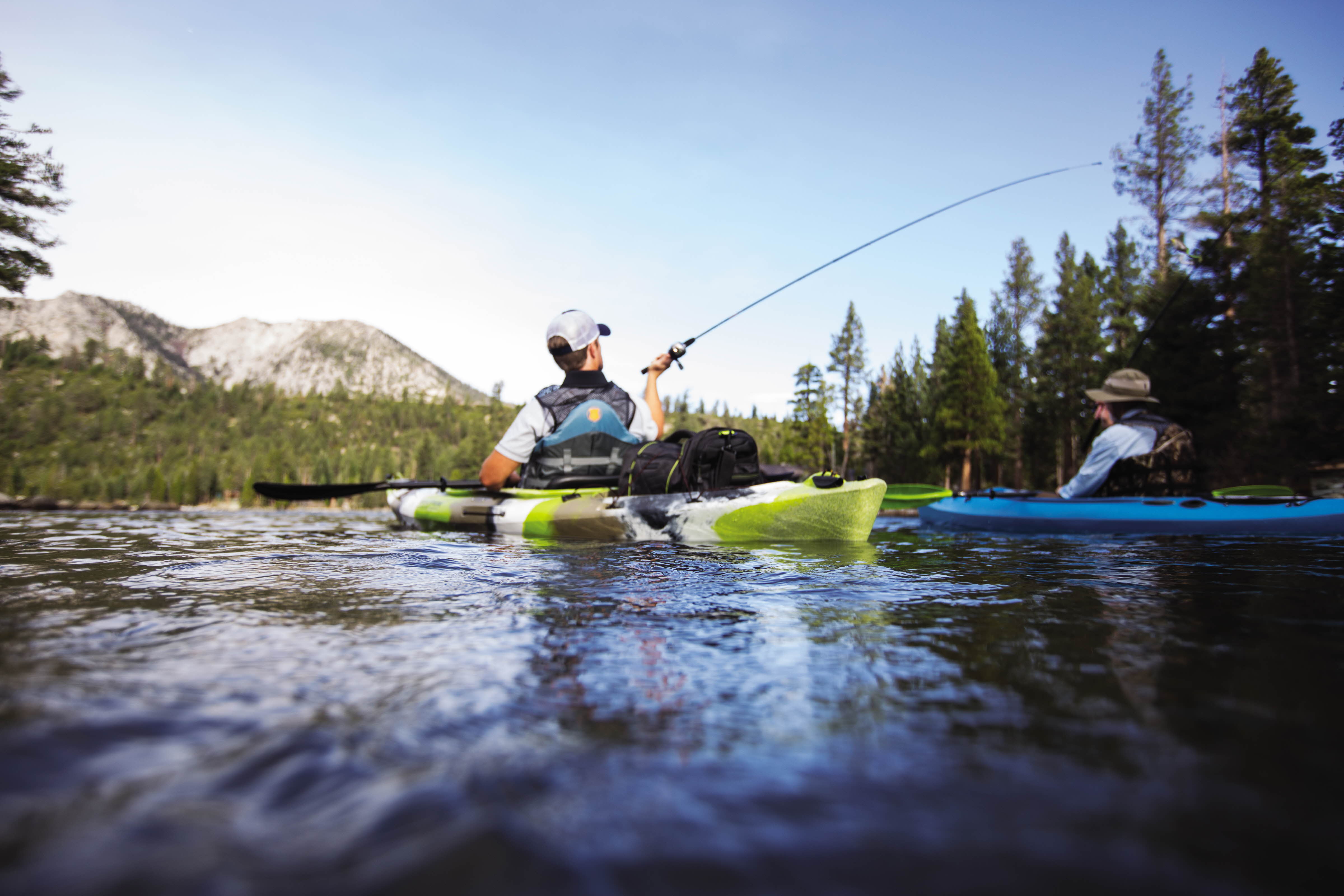 Picture the setting. Early morning light only strong enough to create a light band against the horizon. The mist rises off a slowly moving river before you. In your hand is the contemporary version of an ancient tool: the fishing rod. You spy the likely area where your quarry should be and give the rod a heave, the unspooling line barely interrupting the morning’s peace. And splash, the bait is in the water. You crank the reel. Pause. Crank. Pause. Crank. Strike. A thrill shoots through your soul as you react to set the hook and the fish fights for its life doing its best to drag you into the water with it. The strike hit like a boxer’s uppercut. And if the fish turns out to be as big as the fight, then this would definitely be a trophy.

People fish for all kinds of reasons, but all with the same goal in mind: to catch the big one. That’s what keeps us going out again and again, trying different rods and reels and combos. Fishing with live bait one day and lures or jigs or spoons the next.

It’s a good idea to build a kit made up of your favorite baits like raps, lures, jigs, spoons and the like. Fishing pliers should also be kept in your tackle box because you’ll need it to get the hook out of the fish. Also, if you plan on keeping any of your catch, a cooler is a must, as is a knife.

Be sure to give the other items on this list some serious consideration, because when you’re going for the big one, you don’t want to leave anything to chance. 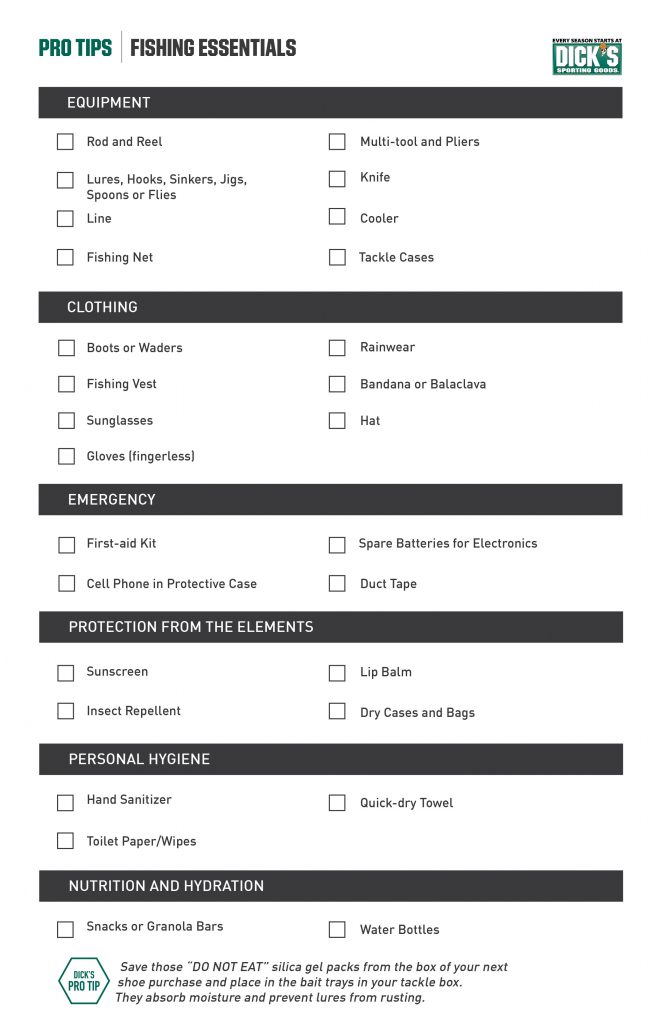 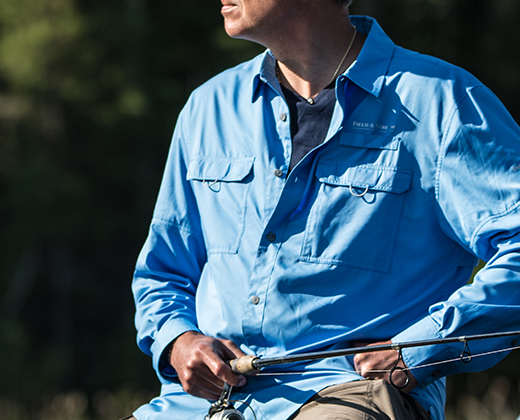 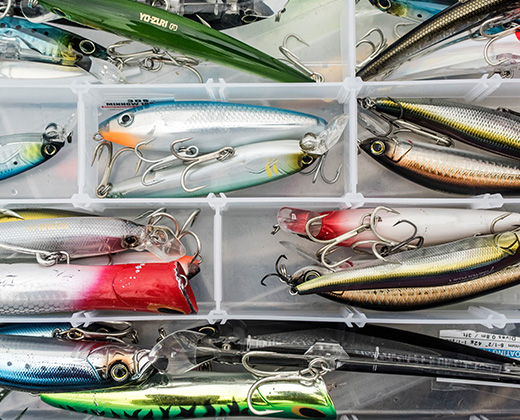 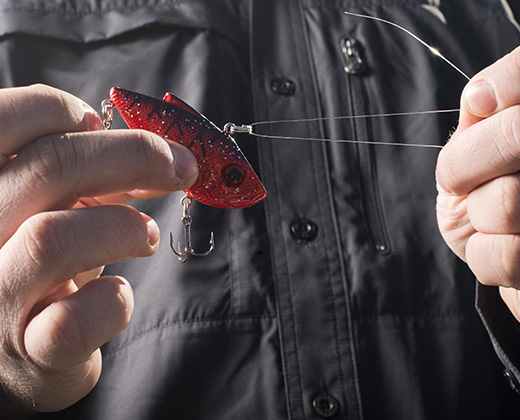 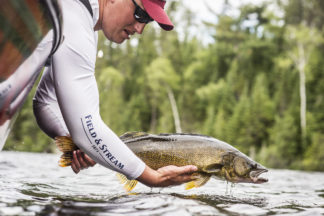 How to Properly Handle and Release Toothy Fish 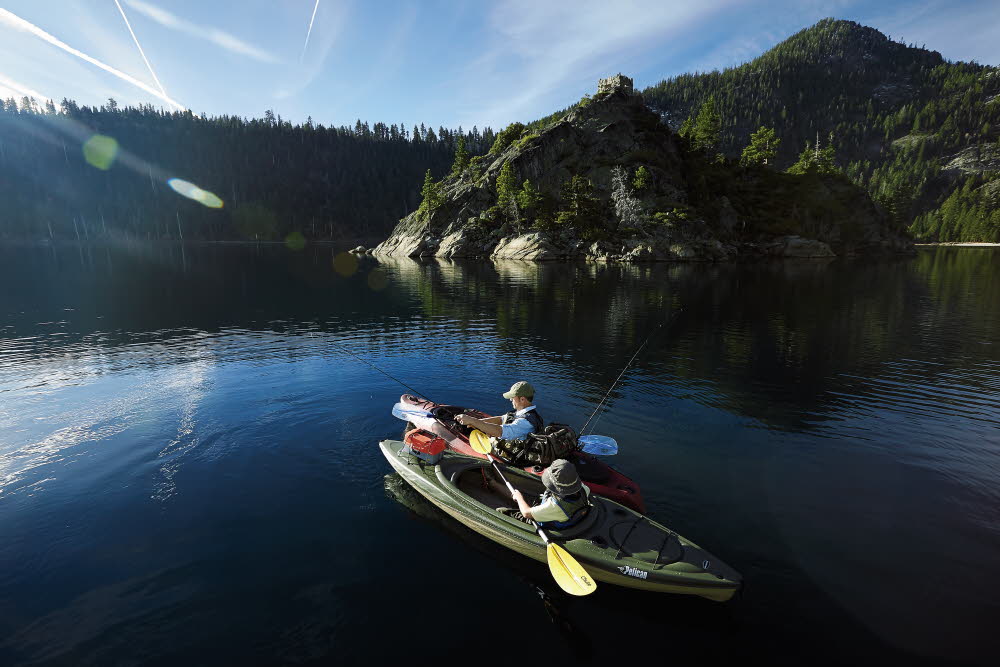 How to Buy a Fly Fishing Rod 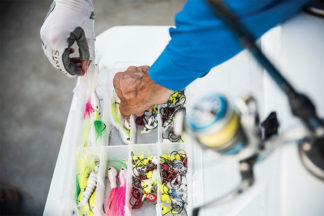 Blair Wiggins on Which Baits to Use when Saltwater Fishing 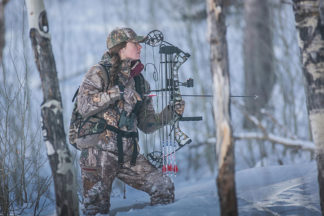 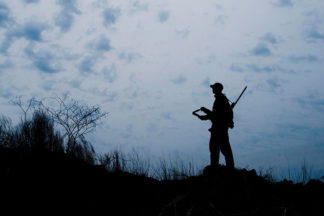 What to Know About Turkey Calls 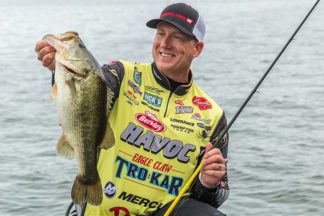