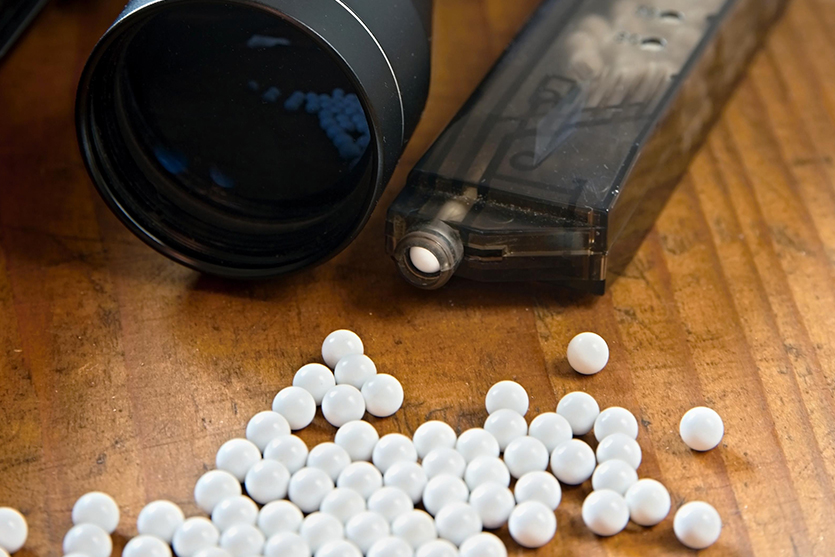 Now that you’ve settled on that new air rifle, it’s time to get down to business and find out what air gun ammunition it prefers.

Before you get started testing pellets, make sure you have a safe area to shoot. For today’s high-power air guns, it’s best to use a paper target over a semi-sturdy backstop, like a hay bale. The best location is an open space outdoors, never inside. Always remember to keep safety in your sights.

Air gun ammunition comes in all shapes and sizes and each gun shoots differently. Even if you have an older gun that never seemed to group, try a different pellet. You may be surprised at what that old gun can do.

Generally, domed pellets will be your go-to pellet. This shape tends to offer the best ballistics. Hollow points, pointed and variations with colored inserts are all worth a try just to see how they perform in your gun.

Pace off ten yards from your target and shoot at least three shots to see how they perform. The closer together your shots are, the better. Once you get it down to a couple options, try shooting ten shots of each to test for consistency.

A Note About Speed

The common perception among air guns is the faster, the better. That’s not necessarily the case, particularly with air guns. There’s a tradeoff and depending on what you plan to do with your air gun, it’s good to know what you’re giving up if you start chasing FPS (feet per second).

Lightweight ammunition will move faster than heavier pellets. For competition shooters, fast means flat, as in a flat trajectory. Field target, ten-meter and silhouette shooters benefit from fast, flat shooting ammunition by not having to estimate holdover in order to lob a pellet into a target.

Hunting and pest control requires a heavier projectile in order to dispatch game and vermin. A heavier pellet carries more energy downrange, which is delivered to the target upon impact.

Think of it like this: If you drop a bowling ball and a golf ball off a roof at the same time and speed, the bowling ball will cause more damage when it lands. The same concept proves true for air guns. Heavier projectile, even when traveling at lower speeds, carries more mass and energy.

Once you know how the air gun will be used, try a few different shapes and weights of pellets to see which one works best for you. 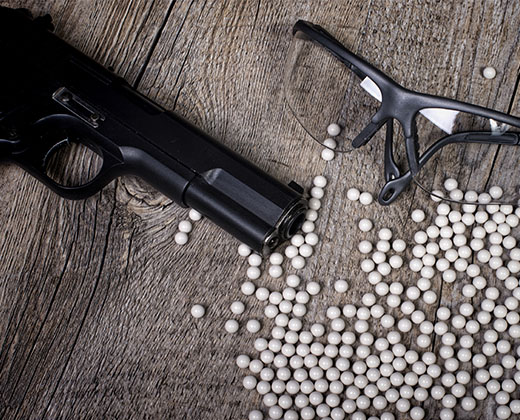 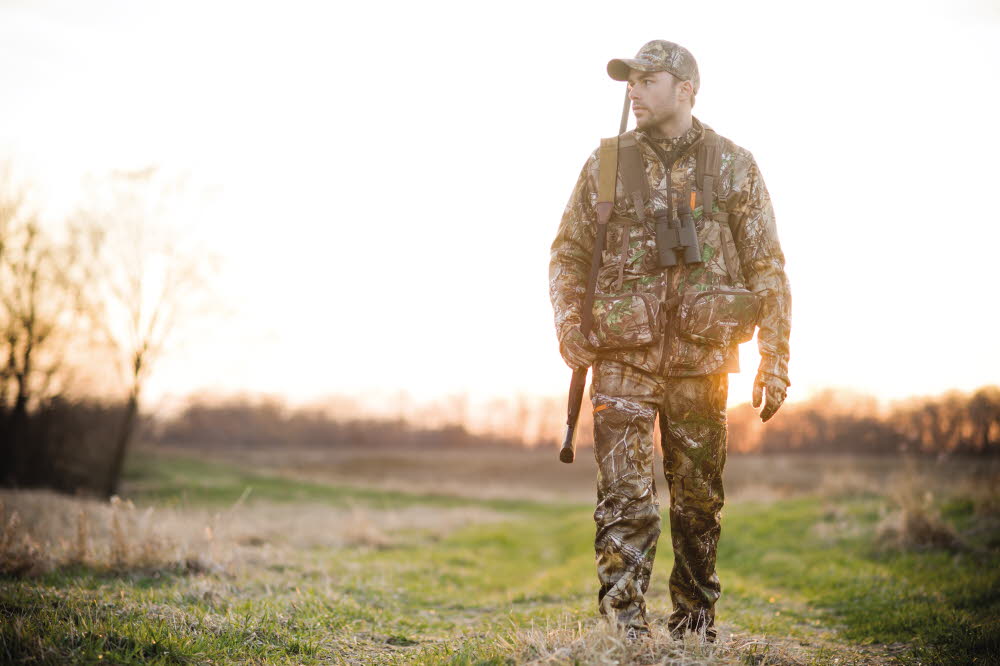 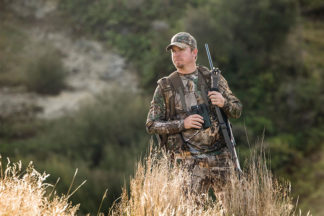 A Hunting Checklist for Beginners

5 (Summer) Keys To Bagging The Big One 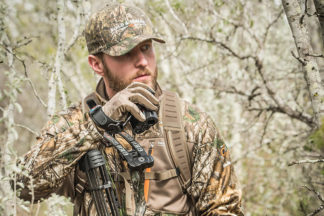 How to Use a Hunting Rangefinder 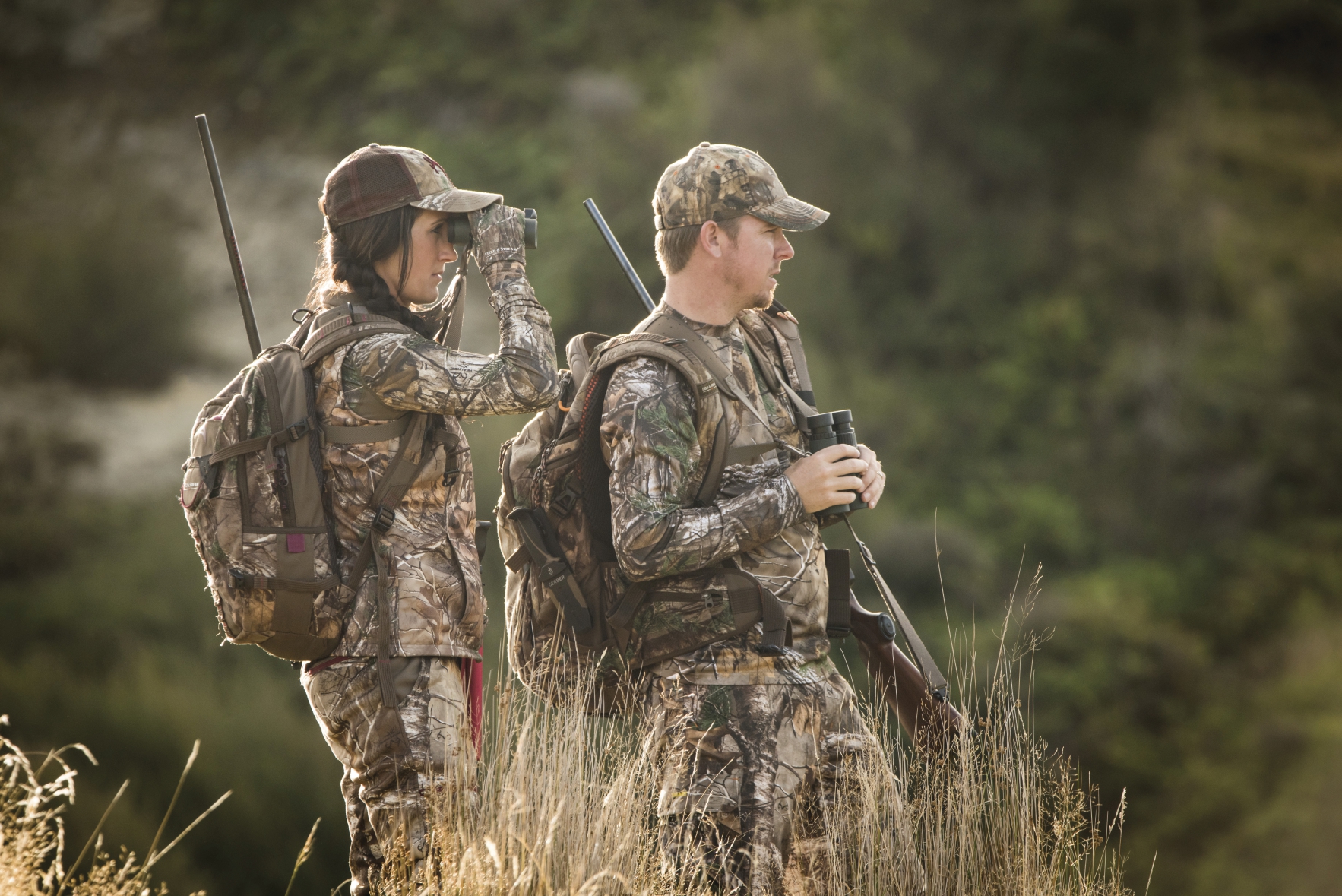