A goal for many hunters taking to the woods this season can be bagging a monster buck. The rut is a great opportunity to claim that trophy, as activity increases and deer begin to move. Understanding how and when to hunt during this fun yet critical time can be tricky, though. Mossy Oak Pro Staffer Scott Barrett breaks down each phase to help your chances of filling your tag this fall.

WHAT IS THE RUT?

The rut refers to the time period – typically during the fall – when deer prefer to mate. This breeding season sees an uptick of activity among mature bucks as they cruise and search for estrus does. Their focus is on mating, so they let their guard down, which can give you more opportunity for harvest. This makes the rut one of the best times to hunt deer.

According to Barrett, the rut can be broken down into three general phases:

Each chapter of the breeding cycle showcases a variety of deer activity. Understanding each phase can help you iron out your techniques and put you in that perfect position for a quality shot.

“The pre-rut is a really fun time because it usually runs for a few weeks, kind of the beginning stages of the breeding season,” says Barrett. During this phase, deer movement begins to increase as bucks begin to break away from their bachelor groups. This is also the time when bucks tend to shed their antler velvet by leaving deer scrapes and rubs.

Some younger bucks might begin to chase estrus does during the pre-rut. This can be a great time to test your calling abilities to try and get their attention, according to Barrett. Enticing competitive bucks with a mock scrape can also be a useful tactic during this period. Use these Pro Tips on how to make a mock deer scrape for more on this lure technique.

The pre-rut is followed by the peak rut phase. During this time, most does will be susceptible to breeding. This can lead to a variety of scenes from the treestand. Some mature bucks might already be locked down with a mate, while younger males could still be up and cruising. This mix of activity can result in lulls throughout the day. Don’t let this sporadic action be a deterrent, however.

“It’s one of those times you want to be out there. You want to be sitting in your stand or your blind all day,” says Barrett. “Pack a lunch and stay there because you never know when a good buck can cruise by looking for that next hot doe.”

After the bulk of the breeding has commenced and activity has peaked, deer slip into the final stage: the post-rut. According to Barrett, this phase of the deer rut sees the last bucks of the season still up and looking for the few remaining does. “It can be a really good time to catch the last little bit of movement on that mature whitetail that you’re after,” he says.

It shouldn’t come as a surprise that hunting during the post-rut is more difficult compared to the other phases. Less activity, along with pressure from peak rut hunters, can lead to fewer encounters with large bucks. Don’t be discouraged, though. Get out to your stand, settle in and see what cruises by.

The rut can be a fun, exciting time to be outdoors looking for your next trophy harvest. Use these hunting Pro Tips to better understand this pivotal point in the deer hunting season.

Another key point in your hunting profile is your equipped gear. Stay a cut above the rest this season with these Pro Tips on how to choose the right broadhead. 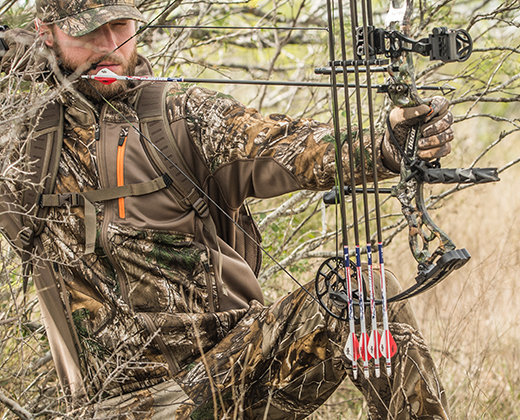 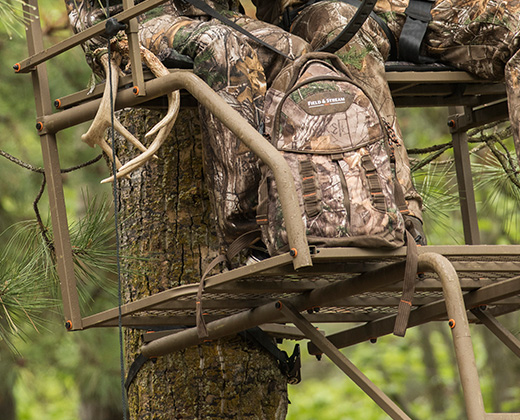 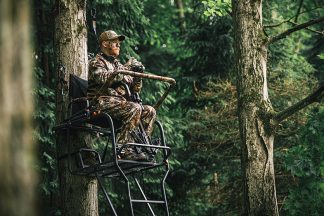 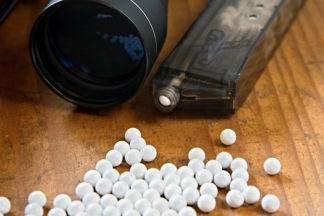