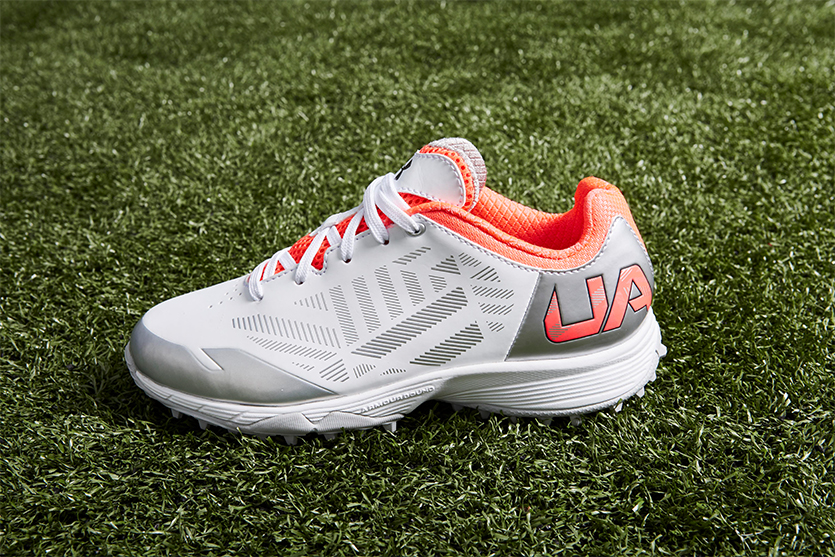 It used to be easy. Lacrosse players needed two pairs of shoes: cleats for natural surfaces and turf shoes for artificial surfaces. Now with the proliferation of uber-plush artificial turf playing surfaces that mimic the best attributes of grass fields, many players opt for the simplicity of one pair of cleats that are effective regardless of surface. But there are some players hanging on to the old ways and using turf shoes as the superior shoe for artificial surfaces.

And it makes sense, too. Consider that regardless of position, on-field success is primarily predicated on two factors: speed to outrun opponents and quickness for explosive lateral movement. Your shoes provide the foundation of both. Since turf shoes are generally lighter and more flexible than cleats, some players believe they play faster and quicker while wearing them.

So if you want to give turf shoes a try, here’s what you need to know:

Once you find the perfect pair of turf shoes you might find that the game has slowed down around you. Maybe your opponents are suddenly less nimble. While anything is possible, that’s probably not the case. What’s more likely is that you’re playing faster. Enjoy the benefit of turf shoes. 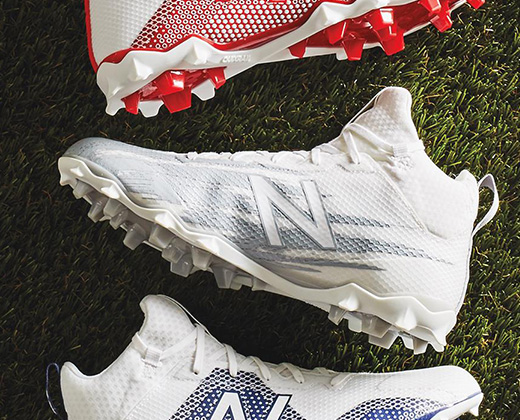 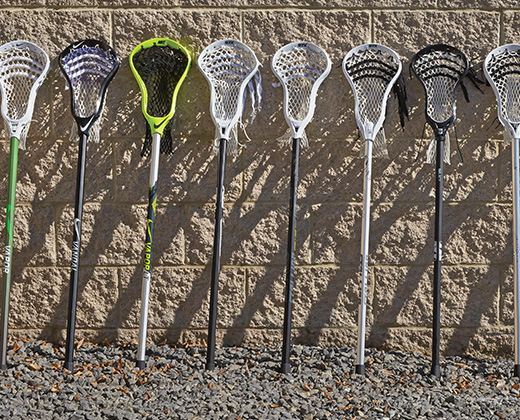 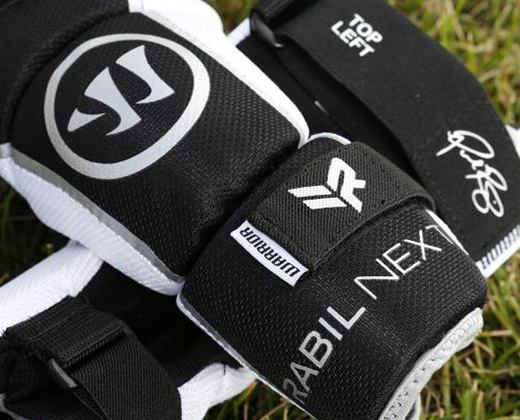 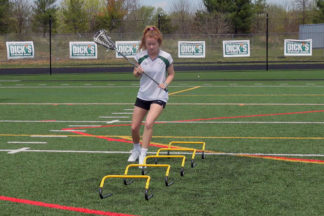 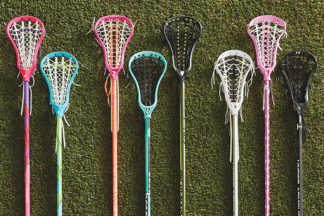 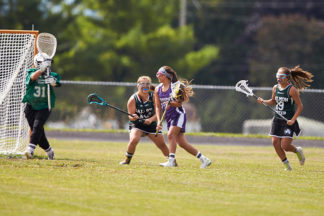 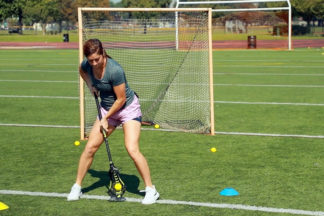 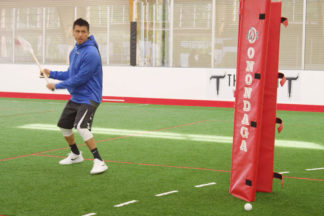 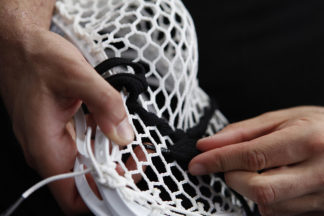 How to String a Lacrosse Head