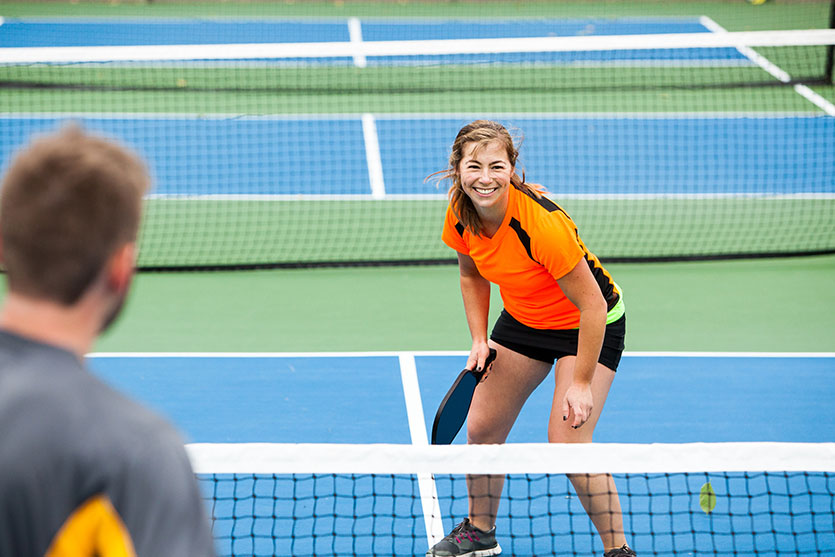 It may have a sour name, but the rewards are sweet.

We’re talking about pickleball, of course—the fastest-growing sport in the U.S.

A variation of tennis, badminton and table tennis, pickleball is a game designed for all ages and skill levels. And, whether they’re 18 or 80, there’s one thing pickleball players agree on: After you pick up a paddle, it’s tough to put it down.

“Once they start, most people get pretty addicted,” said Jones Wong, a District Ambassador for the USA Pickleball Association (USAPA). “It’s fun; you get great exercise, learn some new skills, and you’re going to meet a lot of nice people. You can make friends that will stick with you the rest of your life.”

In addition to the social benefits, pickleball is also good for your health.

So, what exactly is pickleball, and what do you need to get started?

One of the great things about pickleball, compared to other sports, is its low start-up costs.

“It’s relatively inexpensive,” Wong said. “Once you decide it’s a sport you like, then you can invest in the gear.”

Wong recommends a lighter paddle for beginners, who may find wood paddles heavier and more difficult to control.

HOW PICKLEBALL IS PLAYED

Pickleball is played on a smaller version of a tennis court that measures 20 feet wide and 44 feet long. The net is 36 inches high on the ends and 34 inches high in the middle. Both singles and doubles are played within these dimensions. The court has left and right service zones, as well as a 7-foot non-volley zone in front of the net known as the “kitchen.”

According to Wong, you can learn to play in as little as 15 minutes and then spend the rest of your life perfecting your game—an element of pickleball that can give older players an advantage.

“I was taken to school by a team of 70-plus-year-old players,” Wong said. “The game’s not about power—it’s precision, placement and working well with your partner. It lends itself to a lot of communal interaction.”

How did a sport called pickleball get off the ground?

Though it may seem like a relatively new craze, pickleball has been around for 50 years. Joel Pritchard, a former Washington State congressman, along with friends Barney McCallum and Bill Bell, are credited with creating the game in the summer of 1965.  Pritchard and Bell, after returning home from a round of golf, found their families sitting around with nothing to do and decided to get a game of badminton going. Unable to find the appropriate equipment, they used table-tennis paddles and a wiffle ball, and they had a blast. The next weekend, McCalllum was introduced to the game, and the three quickly began developing the rules.

Despite these humble beginnings, the USAPA estimates that there are now more than 400,000 active pickleball players across all 50 states. 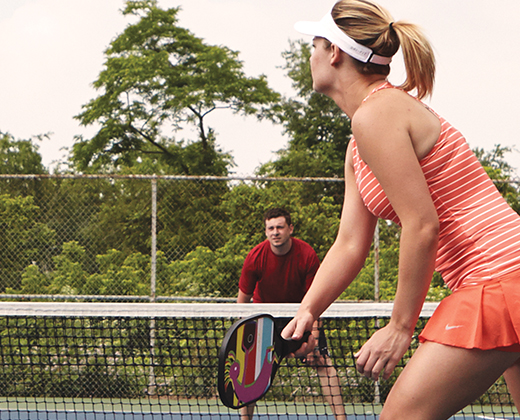 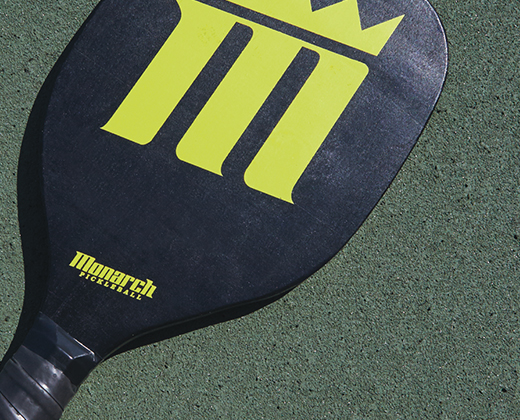 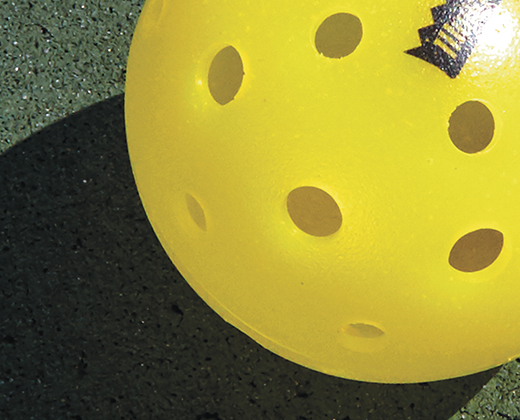 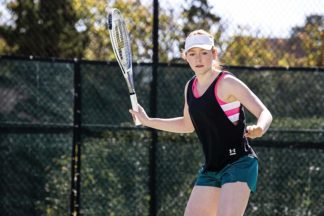 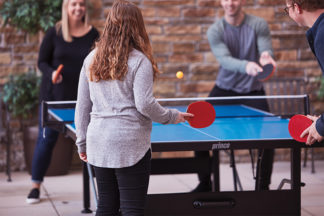 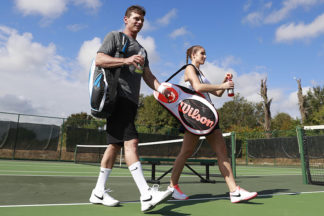 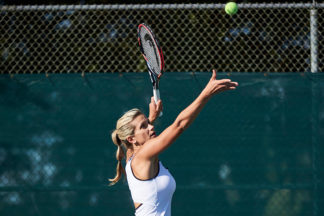 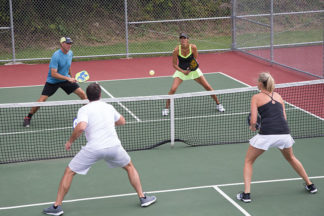 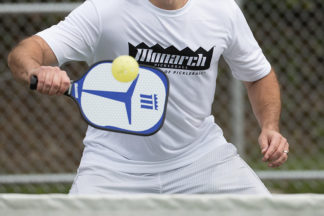