As a catcher, being able to block a wild pitch at a moment’s notice is a crucial skill for success. A key component to being able to effectively block pitches is lateral movements.

One way you can practice moving laterally is with the six-ball blocking drill.

HOW TO PRACTICE THE SIX-BALL BLOCKING DRILL

For the six-ball blocking drill, all you’ll need is yourself and, as the name suggests, six softballs. The steps for the drill are as follows:

It’s important that you practice blocking to both the left and the right so that your lateral movement is strong on both sides.

“As the athlete progresses, it can help speed and explosiveness to increase,” Hamilton says. “Quickness from side to side is crucial to being an effective blocker.” 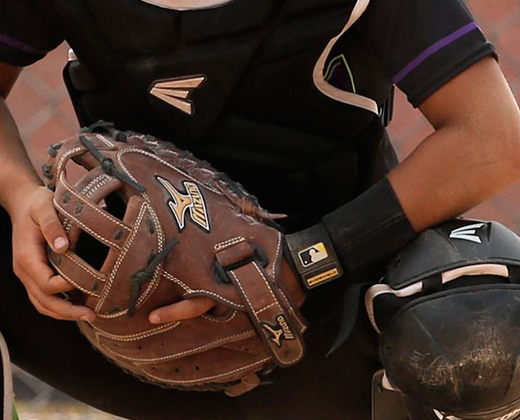 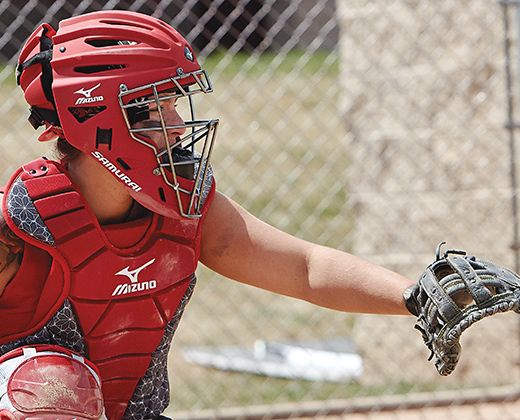 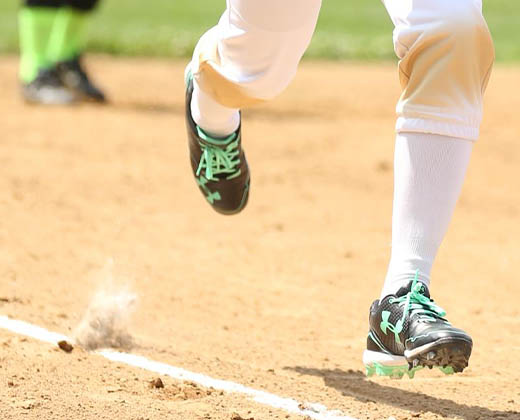 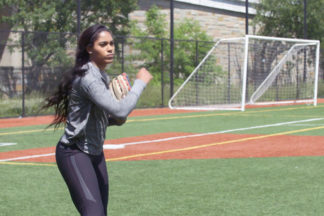 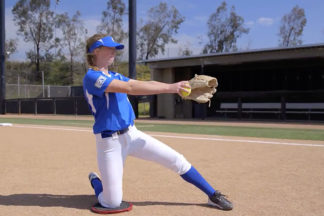 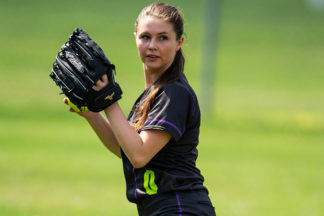 How to Choose a Softball Outfielder’s Glove 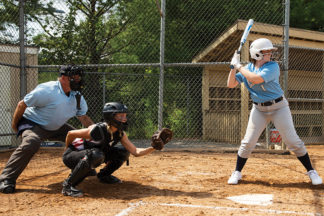 How to Find the Right Softball Bat 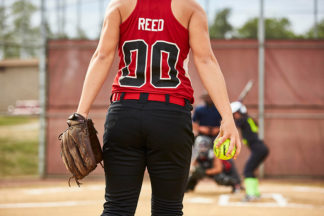 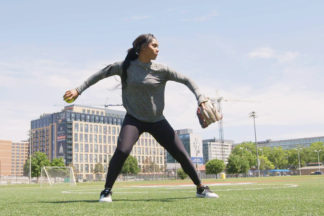 Softball Tips: Aleshia Ocasio on Fielding Bunts from the Mound