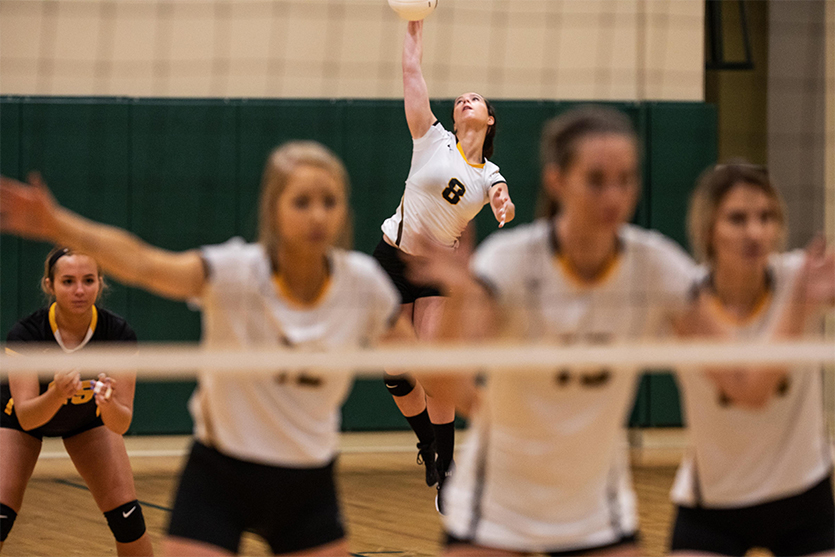 The action on the volleyball court can come at you fast and furious. Teams hit, block, dig and serve their way to claim the set and get closer to a win for their team.

But to find success, each volleyball player on the team needs to excel at their individual position.

Each player on a roster needs to have a certain set of skills to find success. So, what are the various volleyball positions called? What are their responsibilities? Let us break it down in our volleyball player positions guide.

The outside hitter – also known as the left-side hitter – attacks from the left antenna and requires a player with good jumping ability.

The outside hitter is often the focal point of the offense and completes most of the attack hits. They must be able to adjust to sets coming from any location, as well as hit from the front and back rows.

On defense, they often receive the serve. Many outside hitters possess good back row skills and remain in the game for all rotations. They also work with the middle hitter in blocking opponent’s shots.

This position – also known as the right-side hitter – plays near the right antenna. Opposite hitters tend to be players who have the most versatility and can excel on both offense and defense. The opposite hitter also needs to possess solid jumping skills.

Opposite hitters must be able to hit the ball from the front and back rows. They also need to be ready to set the ball if the setter cannot do it. Defensively, they line up against the opponent’s outside hitter and need to be able to work with the middle blocker on blocks.

This position is essentially the quarterback or point guard of the team. A setter runs the team’s offense. They aim to receive the second touch, setting it for an attacking player. Due to this responsibility, they need to have strong communication skills as they direct the offense and make quick decisions on the court.

A setter should be able to identify the opponent’s blockers and single out which one is the weakest.

Since they can play in either the front or back row, setters need to be ready to block, dig and receive a serve on defense.

This spot is known as either the middle blocker or middle hitter. The team’s tallest athlete tends to play here. Their additional height can help the player excel in this role.

On defense, the middle blocker blocks the center area of the net and has to be ready for the opponent’s quick middle attacks. But they also need to move to either side to help teammates close blocks with the opposite hitter and outside hitter.

On offense, they play near the setter to execute fast attacks. The middle hitter must be able to read the setter and adjust their approach to get the most of their attack. They can also act as a decoy to help confuse opponents and spread out their blockers.

This position focuses on defense. Liberos only play in the back row and often receive the attack or serve. Players with good passing and defensive skills have the most success at this position.

However, liberos do play a key role on offense. They need to be able to turn the first touch into a solid pass to the setter. They also may need to set the ball from the back row if the setter isn’t available.

Liberos can come in and out of the game as needed and do not count against a team’s substitutions. They also wear different colored jerseys to distinguish themselves from their teammates. But there are several things a libero cannot do. They cannot block, set an attack from the front court or attack the ball above the height of the net.

By better understanding your role on the volleyball court, you’ll be ready to lead your team to a successful match. 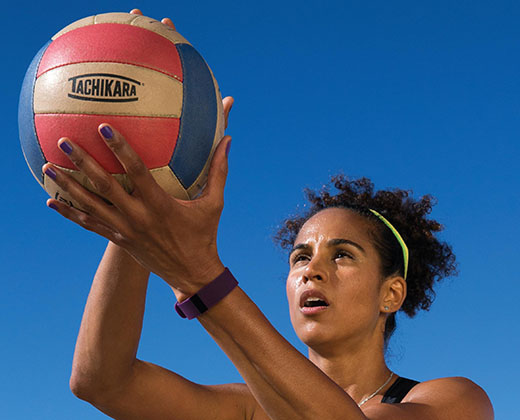 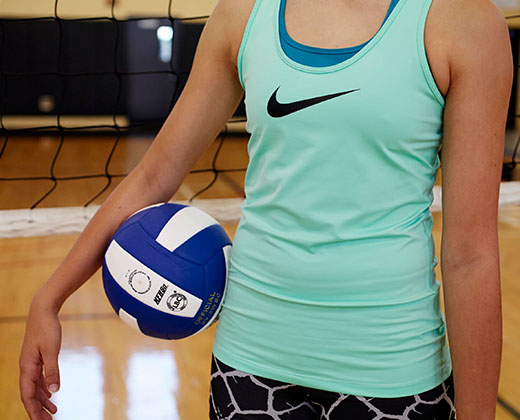 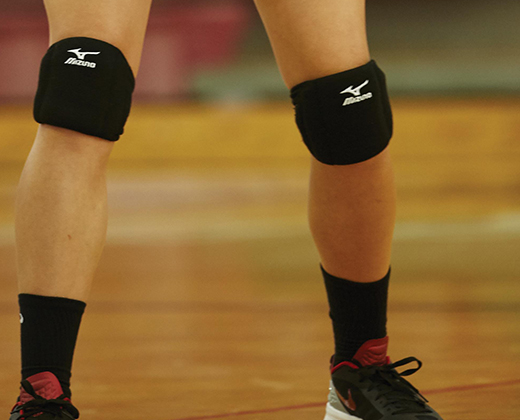 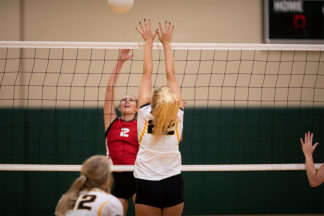 Understanding the Role of a Middle Blocker 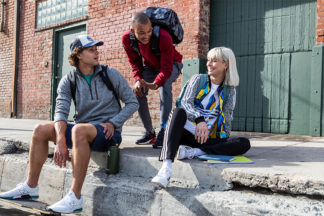 How to Measure Shoe Size 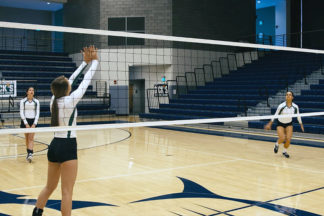 How to Have a Successful Outside Hitter Approach 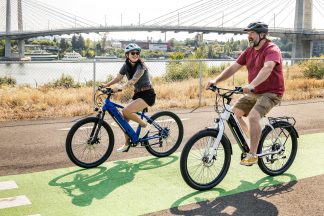 Electric Bikes 101: Everything You Need to Know About E-Bikes 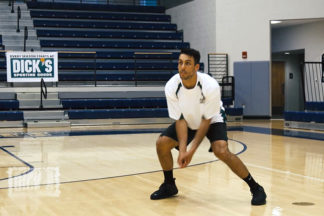 Volleyball Defense: Knowing When to Dig or Pursue 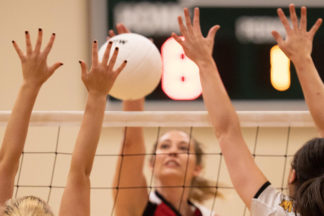