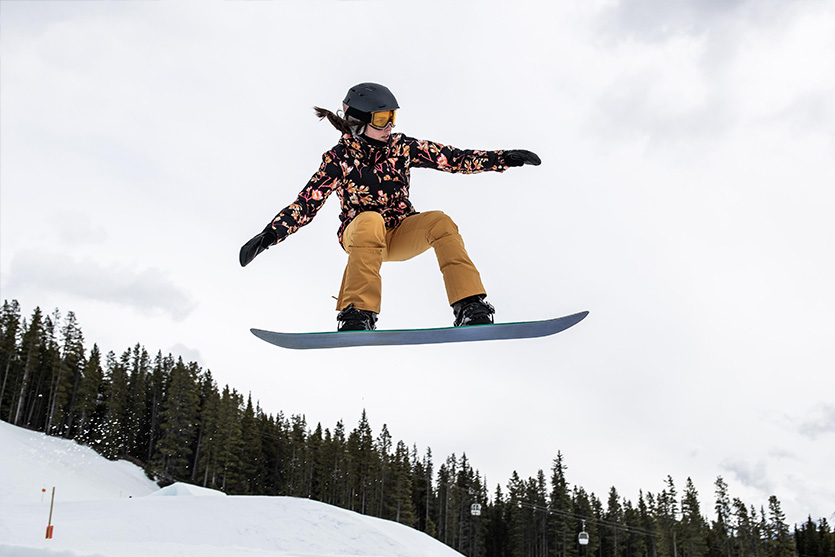 You’re flying down a mountain, slicing through wind and winter, banishing your worries from the slopes. Momentarily free.

It’s the portrait of a master snowboarder — a dedicated mountain rider who relies on muscle memory and a comfortable, confident stance. But getting there takes a lot of effort and practice.

While there’s a common starting position for most new snowboarders, it might not be right for everyone, and most pros have subtly tweaked their stance to make it feel more natural or to accommodate their personal riding style.

Before you experiment with your settings, it’s important to know the anatomy of a snowboard. 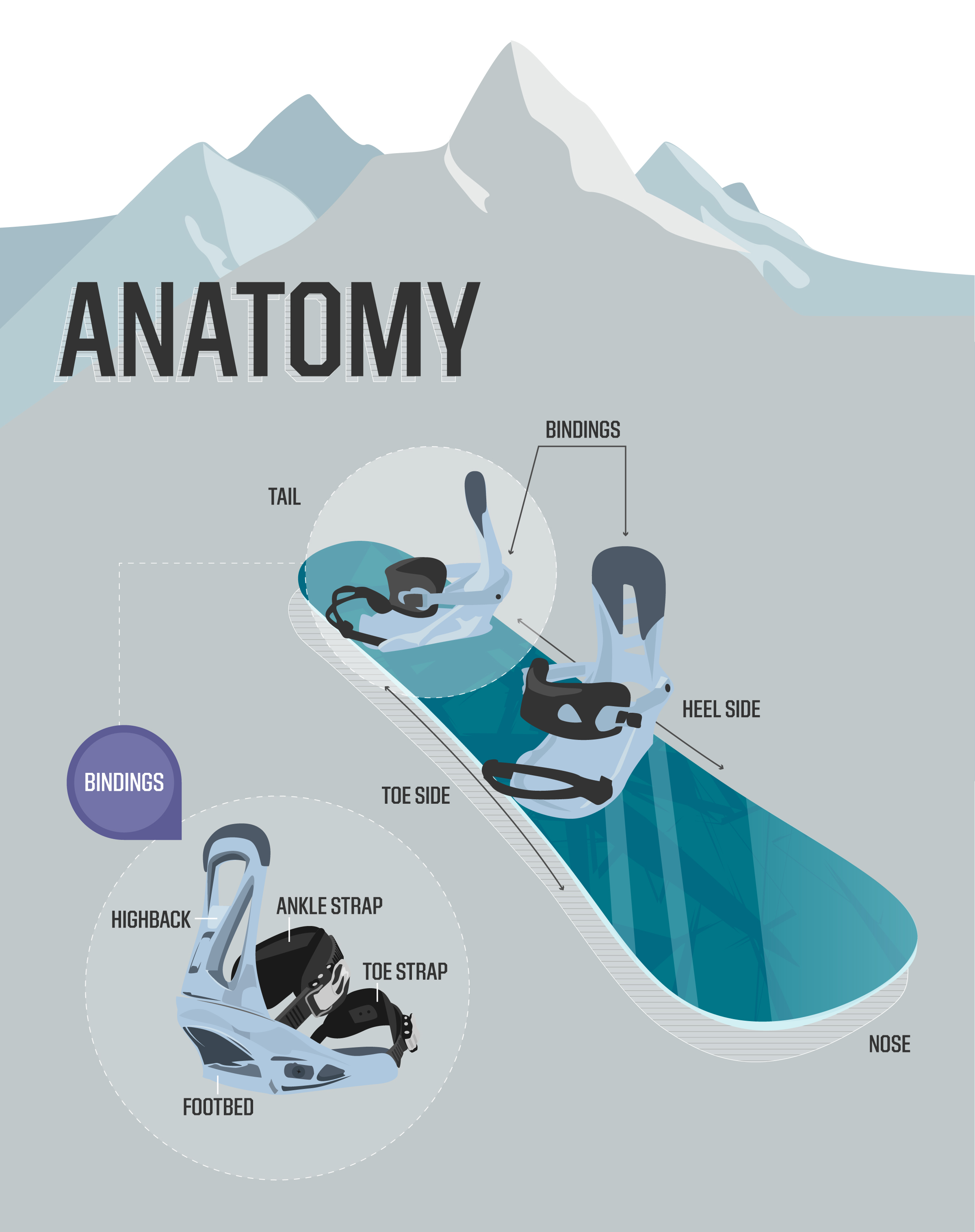 Now that you know the basic terms, it’s time to take the right steps to improve your snowboarding stance.

For new snowboarders, your stance might not feel fully comfortable or normal just yet. That’s because you just haven’t built up the muscle memory. But keep in mind that your stance still shouldn’t strain your body or feel painful. You should be in a relaxed, but controlled, athletic stance. It may take a few trips before it starts to feel natural. 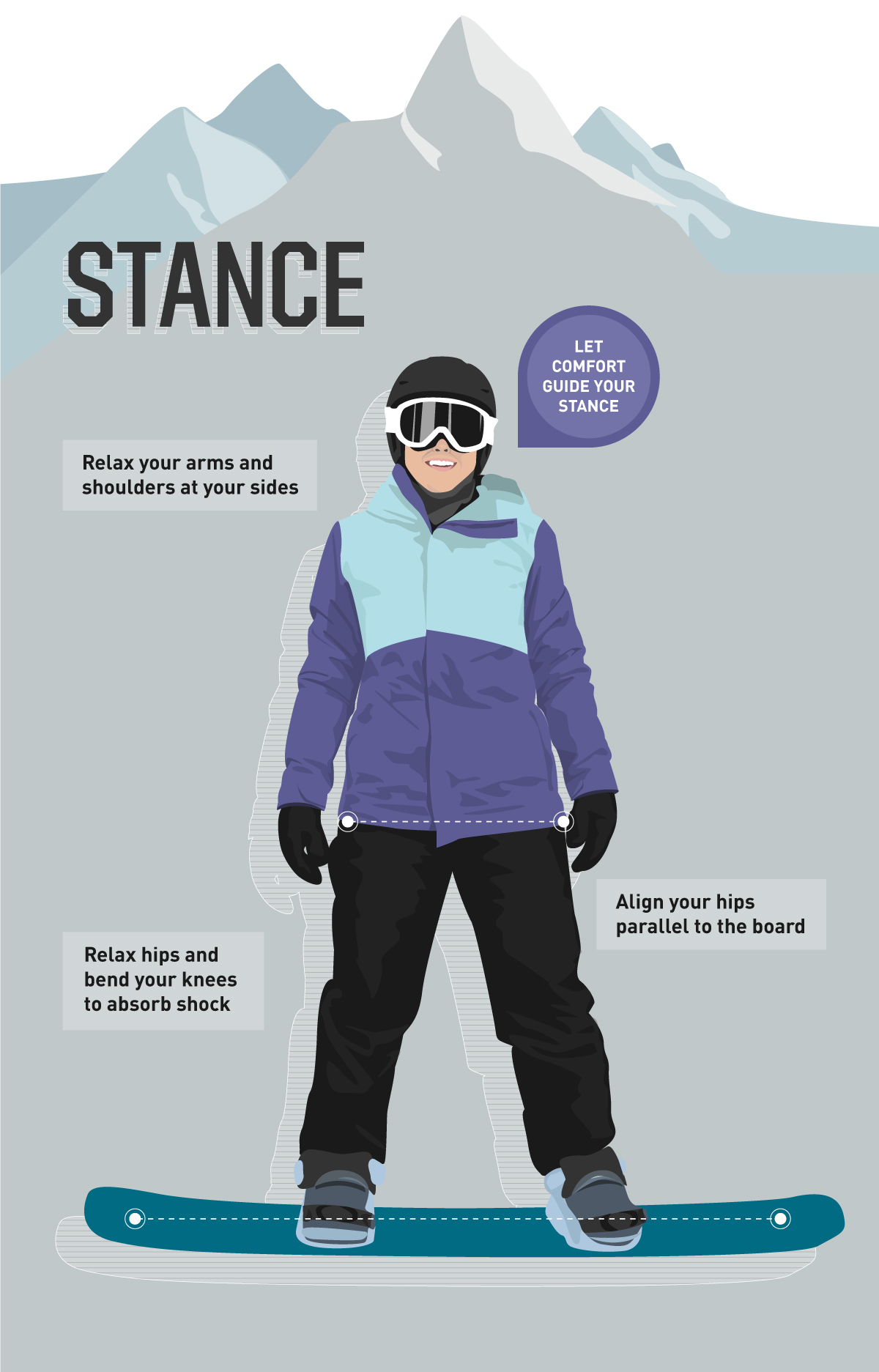 To get into your snowboarding stance, remember to:

Once you feel more comfortable on the board, you may still notice a little discomfort just around the bends or during jumps.

To help fix that, you’ll need to try a few minor tweaks to your board.

TOY WITH YOUR BOARD SETUP

From almost every angle, snowboards are customizable. There are standard settings for beginners, but as you become more comfortable, it’s important to experiment. 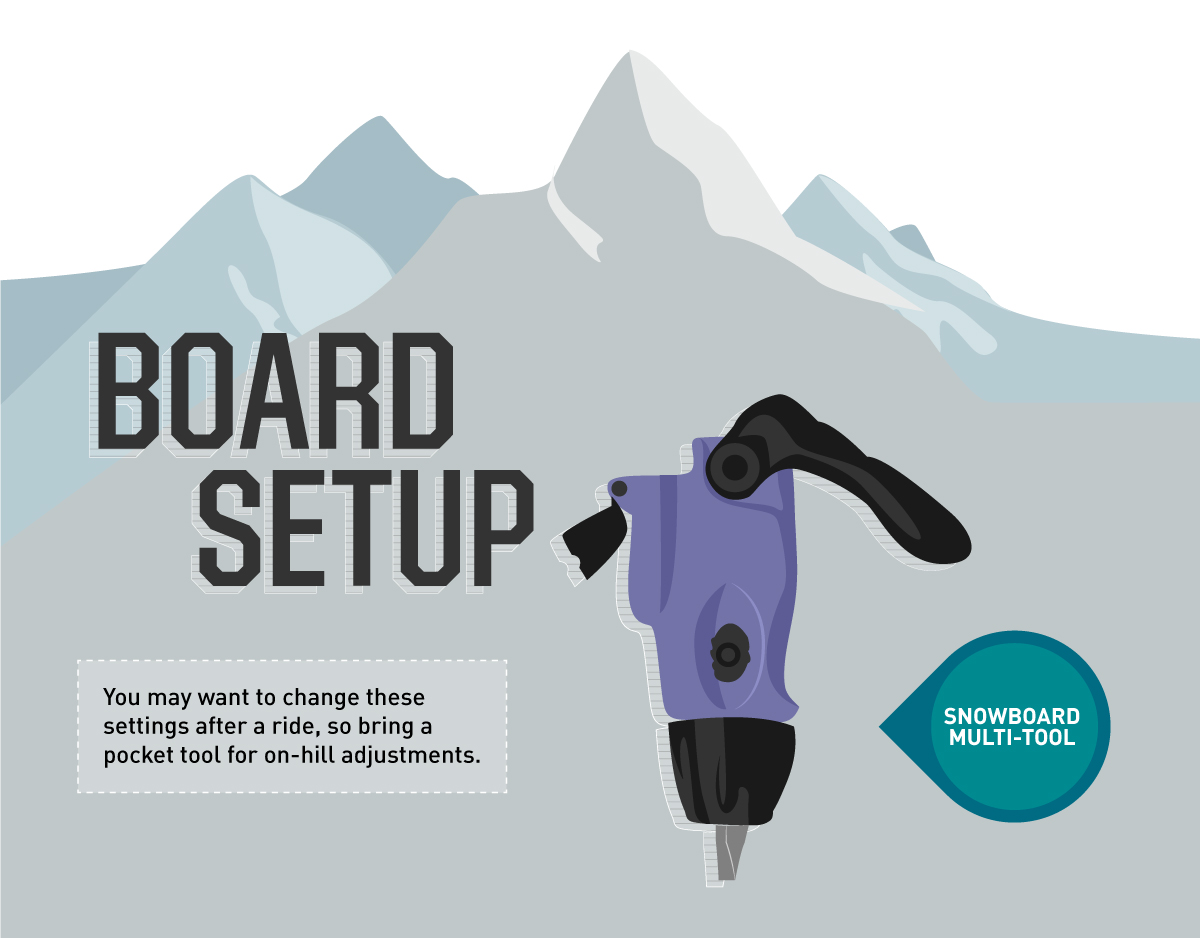 You may want to change these settings after a ride, so bring a pocket tool for on-hill adjustments. Be mindful of people around you and be sure to follow proper slope safety and etiquette by pulling off to the side away from the flow of riders.

Minor tweaks to your board’s settings could make a huge difference, so start with small adjustments. 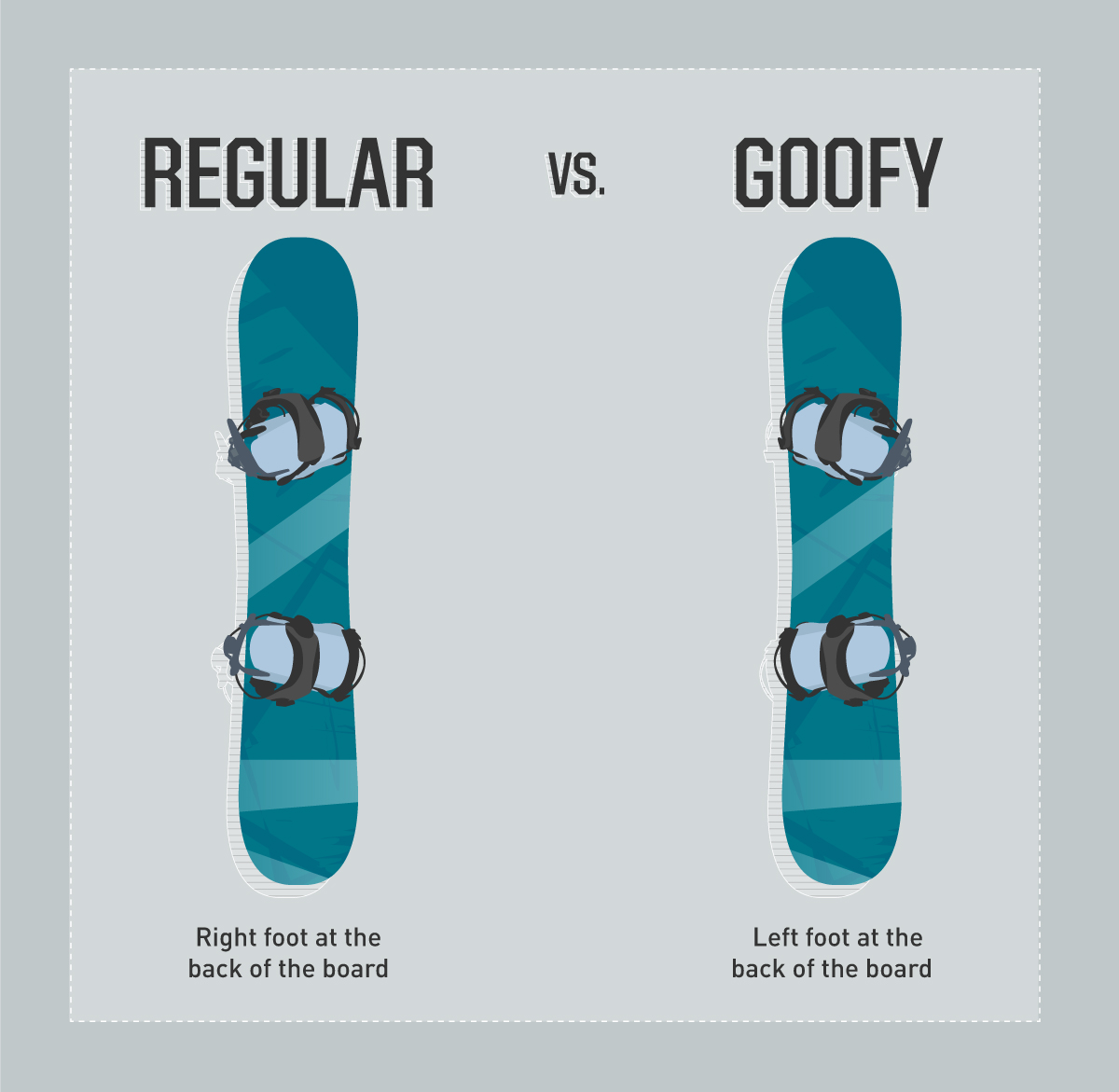 But perhaps that’s not the most comfortable stance for you.

As you become more comfortable with your snowboard, try switching between regular and goofy a few times. One will likely feel more comfortable and natural than the other, and maybe you’ll notice a difference in your ability.

CHECK YOUR WIDTH
When we’re talking about snowboards, your “width” is the distance between your bindings. If you’re a beginner, you’ll likely be advised to have your feet about shoulder-width apart.

But as you gain more confidence, you might realize that stance width becomes a matter of personal preference.

Adjust your width for comfort — wider or narrower — but also adjust it based on your style of riding. Riders who spend most of their time performing jumps, spins, grabs and other tricks are called freestylers. They often set their bindings closer together, to make it easier to initiate and hold turns, and to center their mass for tighter spins. In contrast, riders who spend most of their time in piste and in powder, called freeriders, often widen their stance, helping them stay low for improved balance.

TWEAK YOUR ANGLE
The angle of your bindings determines the direction your toes point from your board. If your front foot is pointed toward the nose of the board, it’s measured as a positive angle. If your back foot is pointed toward the tail of the board, it’s measured as a negative angle. Many instructors and shops will recommend what’s called a neutral stance, such as a binding angle of 15 degrees for the front foot and perpendicular with the board for the back foot (denoted as +15, 0). Alternatively, they may suggest a moderate “duck stance,” such as (+12, -6).

But as you develop your style, you might find these aren’t right for you. Freestylers also use a duck stance, but usually are more symmetrical (+15,-15) so that they can switch directions more easily as they ride. For freeriders, a 0-degree back foot may allow for more power and stability, while a complete forward stance (+21, +6) may allow for more powerful turns. 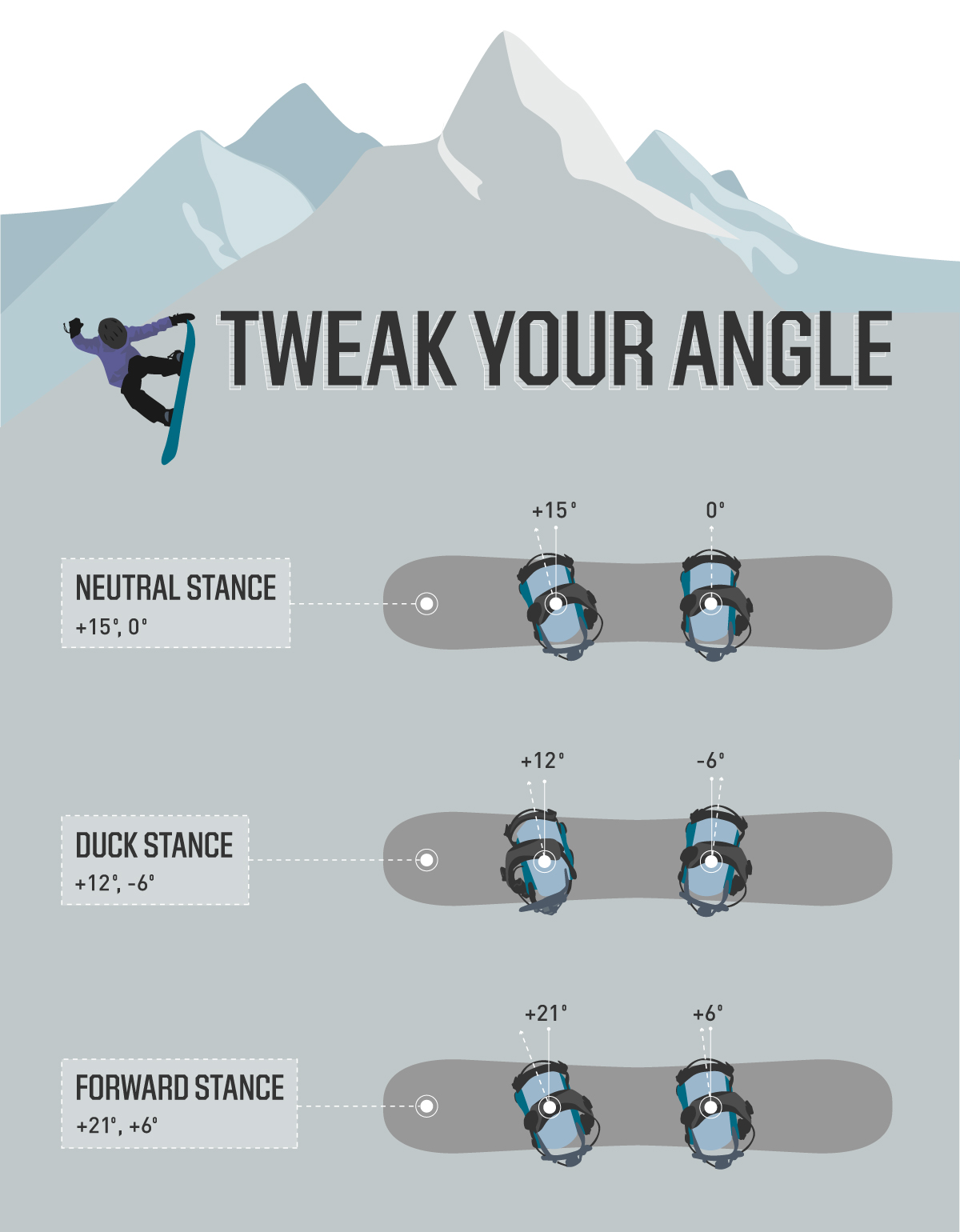 Knee comfort also becomes a part of the equation. Increasing your comfort may be one more reason to change your bindings’ angle. Remember that small changes in your angle can produce large changes in your stance, so adjust this setting gradually.

ADJUST YOUR HIGHBACKS
Most snowboarders have their highbacks angled to cup their calves when they bend their knees slightly. But setting this too tight or too loose may throw you off balance.

Riders who want to lean into a carve, potentially offering more control at higher speeds, may want to set their highbacks at a more intense angle. Keep in mind, this may feel less natural at first, and could lead to leg fatigue sooner. Like most stance changes, it takes some time to adjust.

Once you’ve adjusted your board for the ride ahead, it’s vital to avoid the following mistakes:

When it’s time to lose yourself on the slopes, you need a comfortable stance. Now that you know how to fine tune your board settings and avoid common errors, you’re one step closer to mastery. 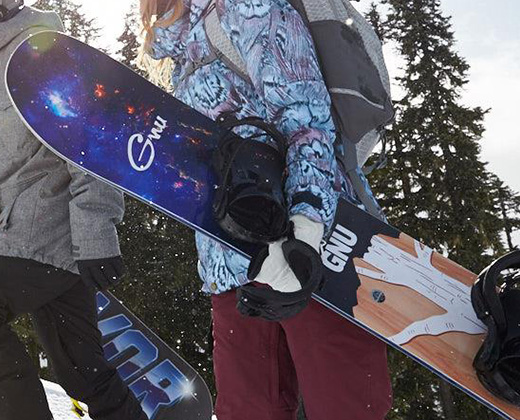 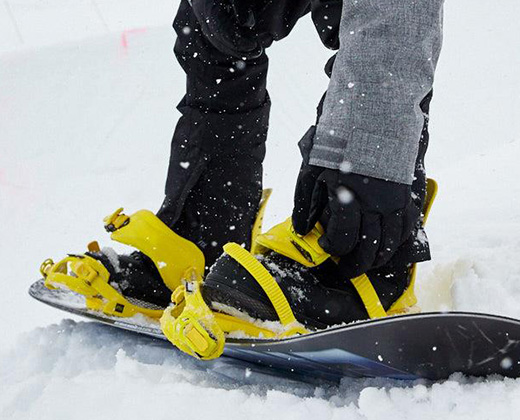 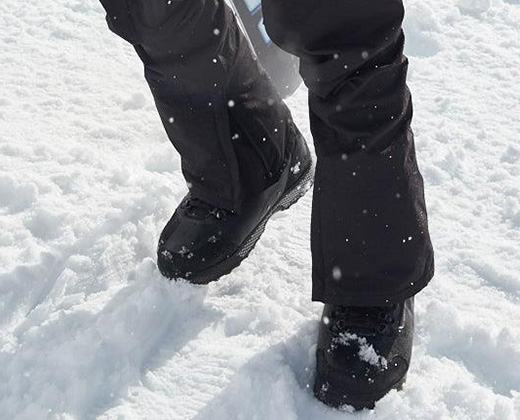 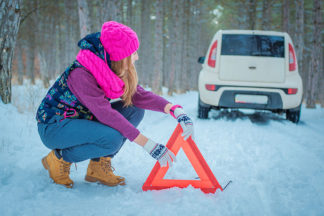 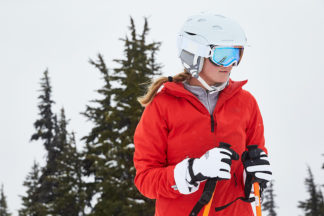 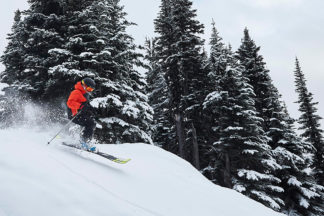 How to Tune Your Snowboard 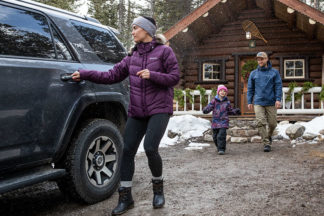 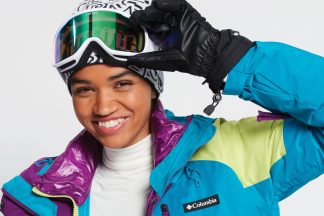 What You Need to Know About Snow Goggles