In ice hockey, the primary job of a defenseman is simple: prevent shots on goal. The best way to do this is by limiting the time and space of opposing players. This isn’t always an easy task, especially in one-on-one battles where you don’t want to get beat.

That’s why, according to professional hockey defenseman P.K. Subban, gap control is one of the key hockey defense skills to learn.

“I think the most important thing as a defenseman is gap control,” Subban says. “In one-on-one situations, in offensive zone situations, you always want to have a good gap.”

WHAT IS GAP CONTROL?

“Gap” is defined as the distance between a defenseman and the puck carrier. Gap control is the idea of maintaining the correct amount of space. Too wide of a gap can open up prime scoring areas, while too narrow of a gap runs the risk of an opposing player skating by you. How big of a gap you want to maintain may depend on the zone you’re playing on the ice, so situational awareness is key.

WHY GAP CONTROL IS IMPORTANT

There are two facets of the importance of gap control: preventing shots and the ability to transition. If you are maintaining a quality gap, it becomes much easier to knock the puck off an opponent’s stick. Stripping an opponent can occur through body contact, a poke check or angling. Good gap control can also create awkward shot angles that the puck carrier may not want to take.

The other element of gap control is positioning yourself for easy transitions from offense to defense and vice versa.

“[A good gap] is going to allow you to transition the puck quickly to offense and even allow you to get into the rush,” Subban says.

HOW TO MAINTAIN A QUALITY GAP

As mentioned, how much distance you allow between yourself and the puck carrier will vary based on the zone. However, it is generally better to maintain a tighter gap, especially in the neutral zone. Subban says that if you give too much time and space, you will start at a disadvantage once you do strip the puck carrier.

“If I give … too much time and space, now it’s hard for me to transition,” Subban says. “I’m starting in my own zone.”

Subban also says that a defenseman’s job isn’t over when their team is in the offensive zone. It is important to maintain a quality gap wherever you are on the ice.

“You want to make sure you’re always aware and moving your feet so that when the puck does turn over you have a good gap,” he says. “So now you’re playing the man at the red line instead of the blue line.”

In addition to gap control, it can also be helpful for defensemen to pitch in on offense with a powerful slap shot. Check out Subban’s other tips on how to be an elite defender. 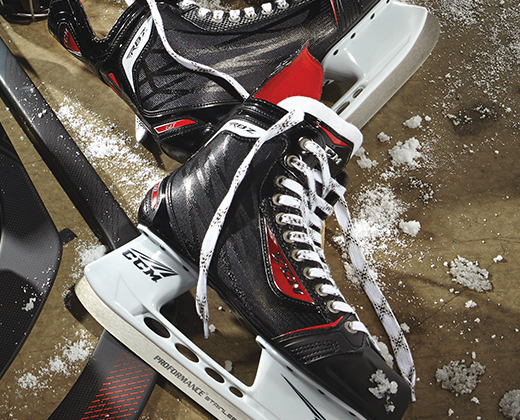 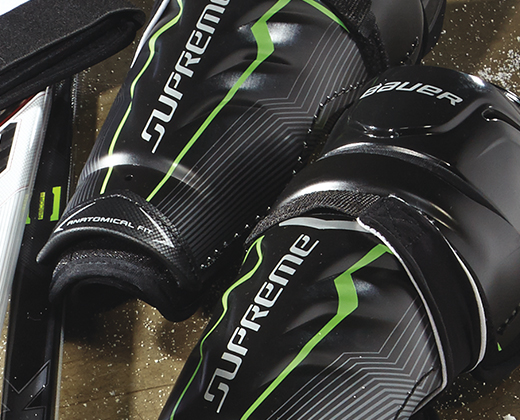 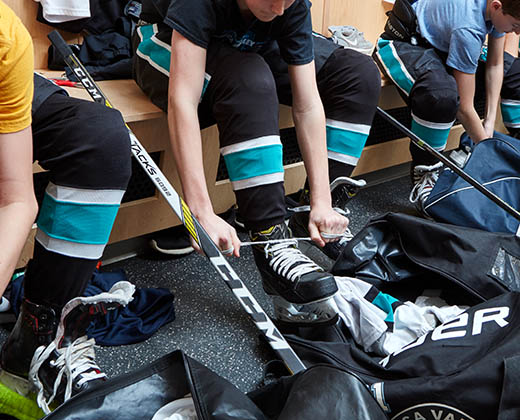 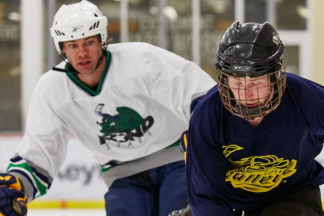 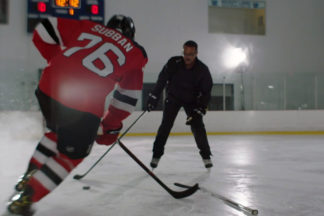 P.K. Subban on How to Be an Elite Defender 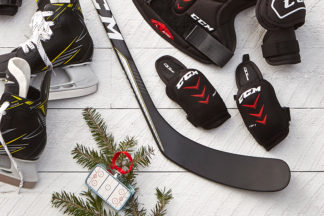 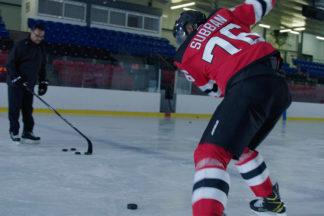 P.K. Subban on How to Take a Slap Shot 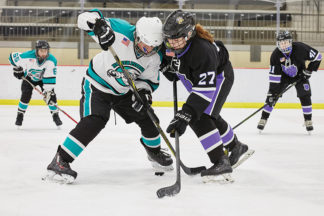